On May 1, 1926, in commemoration of Worker’s Day, Ford Motor Company adopted a new five-day, 40-hour work week for its factory workers, without a cut in wages.

As productive members of society, we understand the need to rise and grind in order to make a living and provide for our families. But we also understand the importance of well-deserved time off for rest and relaxation.

May 1st is International Workers’ Day. It is an occasion to commemorate the global struggles of workers and trade unions for fair employment standards over past centuries, and to celebrate a culture of human and worker rights which are now enshrined in law.

Most of us probably don’t realise just how hard the workers of previous generations had to fight for the five-day work week and eight-hour work day we take for granted today. Back in the First Industrial Revolution, men, women, and even young children working in factories, mills, and mines were all expected to put in six days a week, 10 to 16 hours a day.

It was on 1st May 1926 that Ford Motor Company adopted a new five-day, 40-hour work week for its factory workers, without a cut in wages.

Besides the humanitarian aspect, Henry Ford also knew that leisure increases consumption, so people who worked five days a week would consume more goods than people who worked six days a week. The move ended up not only benefitting the health and wellbeing of his employees, but business and the economy at large.

The ground-breaking policy was soon extended to Ford’s office workers.

Manufacturers all over America and around the world followed suit, and the Monday-to-Friday work week became standard practice.

Henry Ford predicted, however, that the work week would continue to evolve.

“The eight-hour day was not the ultimate, and neither is the five-day week,” he said. “Probably the next move will come in the direction of shortening the day rather than the week.”

And as we embark on the Fourth Industrial Revolution, with its rapidly emerging technology in robotics, artificial intelligence, and autonomous vehicles, as well as increased mobility and more flexible and agile working options, the so-called ‘nine-to-five’ has already started evolving into something new.

Every human being has exactly the same number of hours every day. You cannot buy time, you cannot invent time. Which means that the most valuable thing you’ll ever have, besides your health, is your time. And the way you choose to spend this precious commodity – at work, at play, or in service to your community – has a direct impact on your wellbeing and your sense of purpose in the world. 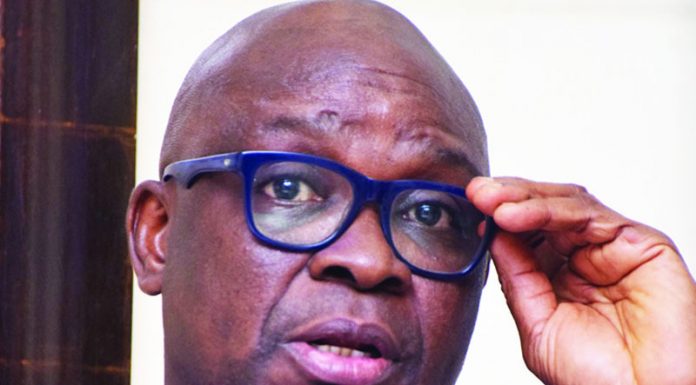