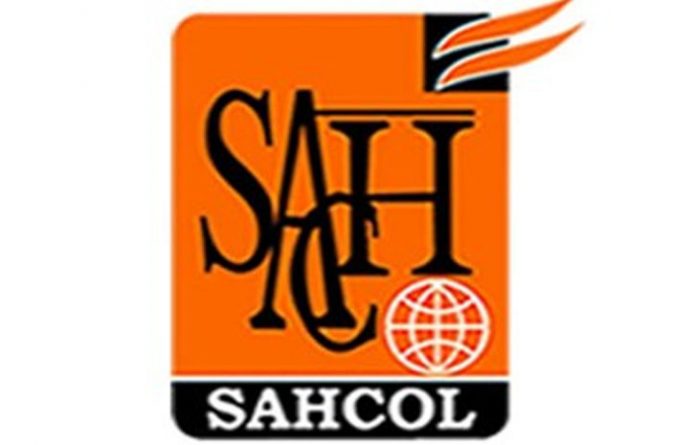 According to the organiser, SAHCO won the award out of many shortlisted rival companies because of SAHCO’s unmatched track records in providing quality, safe and speedy Ground Handling services in the Aviation industry over the years.

SAHCO was incorporated as an Aviation Ground Handling services provider under the Nigerian Company & Allied Matters Act of 1990. The company, which was formerly known as Skypower Aviation Handling Company Limited before it was privatised and handed over to the SIFAX Group on December 23, 2009 handles many prestigious airlines both foreign and local, recently signed five years contract with Virgin Atlantic Cargo to handle the company’s cargo operations in Nigeria to improve the Airline’s service offering for customers and to provide growth capacity following an improvement in the demand from the pharmaceuticals and courier sectors.

Also, SAHCO which became officially listed on the Nigerian Stock Exchange on the 21st of April 2019, is the first company under the Bureau of Public Enterprises (BPE) privatisation programme to successfully finalise an Initial Public Offering, listed 1.35 billion shares worth N6.29 billion on the Exchange at N4.65 per shares.

Furthermore, SAHCO business model is geared towards delivering premium services and this has necessitated massive investment in technology, personnel development and infrastructural development in Aviation Ground Handling which makes SAHCO the best in West Africa Sub-region and one of the best in Africa as a whole.