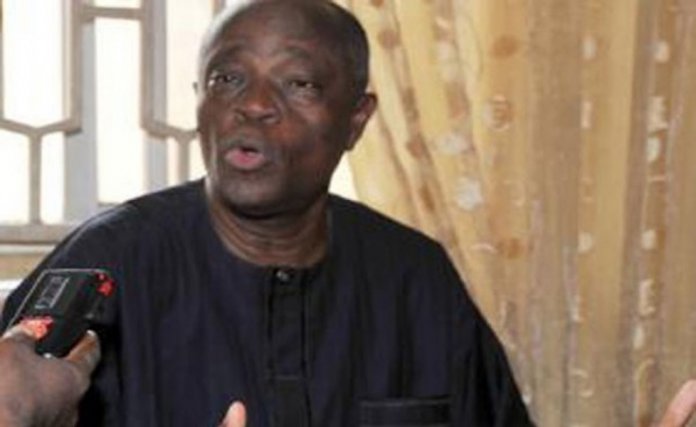 A chieftain of the Peoples Democratic Party (PDP), Senator Adeseye Ogunlewe, said on Friday that he was set to dump the opposition party for the ruling All Progressives Congress (APC).

Ogunlewe, a former Minister of Works, confirmed the development in an interview with a political correspondent of the News Agency of Nigeria (NAN) in Lagos.

He was reacting to the recent defection of his son, Moyosore from the PDP to the APC.

Moyosore contested for a place in the Lagos State House of Assembly on the platform of the PDP but lost and soon after, announced his resignation from the PDP.

He has been attending APC meetings in his area with other APC chieftains, including Bayo Osinowo, a member of the state assembly and senator-elect for the Lagos East Senatorial District.

Ogunlewe told NAN that his lawyer son had indeed, defected to the APC and that he would be joining him within the next 30 days.

He said his decision to dump the PDP was because the party was rudderless and that it had been perpetually enmeshed in crisis.

Ogunlewe said he saw no future in the PDP and that nobody should expect a politician of his stature to stay in a house where some leaders were only after their selfish interests.

The former minister said that issues arising from the governorship elections exposed the fact that some people were only after money and not the progress of the PDP in Lagos State.

“Yes, I am set to leave. My son is already there and he is expecting me to join him. I am leaving in the next 30 days.

“You see, for now, there is no chairman in PDP. We don’t have leaders and you don’t expect me to stay in a party that is not stable and with people that lack focus.

“Look at what happened in the last elections. The supposed chairman of the PDP in the state asked members to vote for the opposition for whatever reason.

“Is that a party? Should I remain with people like these?

“What these people care about is only their selfish interests and not the interest of the party. I am giving the party 30 days’ notice, after which I will leave.

“I am tired of a party running into one problem or the other and I tell you, these people can never change,” he said.

The former minister said that he was also joining APC because he was convinced that the party would zone the presidency to the South-west in 2023, apart from being a better organised party.

Ogunlewe said he would not want to be left out of any arrangement to give the region the presidency in 2023.

He said he would be leaving the PDP with his teeming supporters, promising to add value to the APC. (NAN) 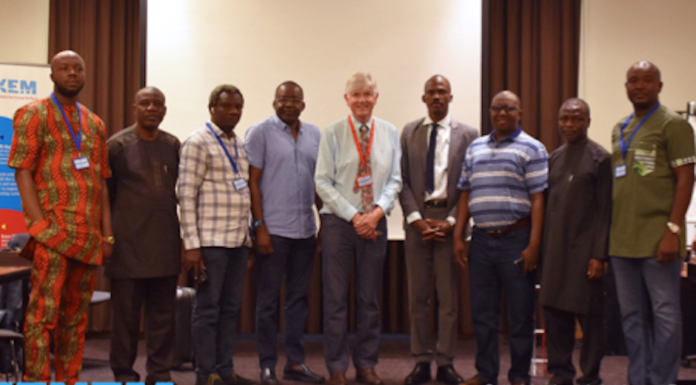