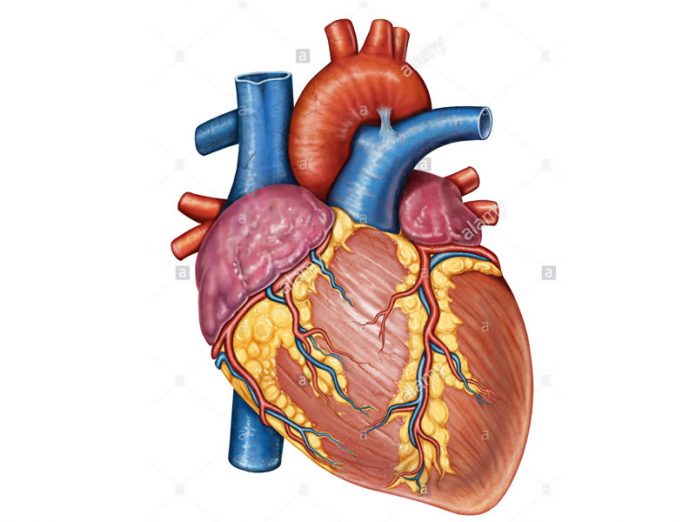 Speaking at a press conference to herald four and half years of being at the helm of affairs in the institution recently, he said over 600 laparoscopic (pin-hope) surgeries were equally performed in the hospital.

Adetiloye who showered encomium on the Federal Government, as well as the Ministry of Health, for the role they played in the development of the health sector, noted that the hospital was the leading institution that has achieved such a record.

He said: “High points are the successful laparoscopic gastrectomy and colorectal surgeries pioneered in the hospital.

“Over a thousand endoscopy procedures have been carried out under one year of the acquisition of the modern and equipped endoscopy suite.”

He said OAUTHC Ile-Ife was the only centre in West Africa that has performed this procedure, with 75 procedures performed within the last one year that the institution started.

The CMD who stated that health system was capital intensive, urged the federal government and stakeholders in health sector to assist in the area of funding.