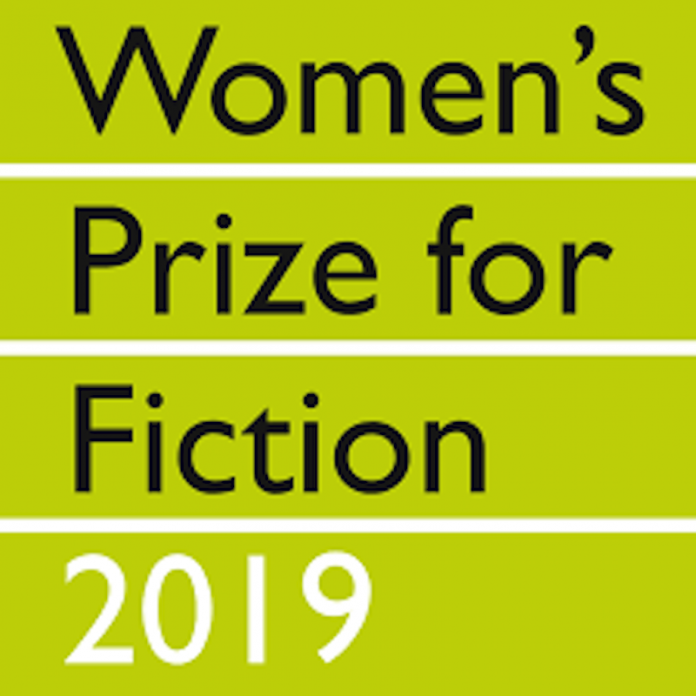 News Agency of Nigeria (NAN) reported that in March, Braithwaite and Evans made the long-list alongside Akwaeke Emezi who, unfortunately, was not shortlisted.

This is the first time that two African authors will be shortlisted the same year. Braithwaite was nominated for her book ‘My Sister, The Serial Killer’ and Evans for ‘Ordinary People’.

Other shortlisted authors include Pat Barker for ‘The Silence of the Girls’, Anna Burns for ‘Milkman’, Tayari Jones for ‘An American Marriage’ and Madeline Miller for ‘Circe’.

The prestigious prize has honoured many great authors since it was launched in 1996, including Chimamanda Adichie, who won in 2007 for ‘Half of a Yellow Sun’.

It was created after the Bookers Prize of 1991 where none of the six shortlisted books was by a woman, despite 60 per cent of novels that year being published by female authors.

Sarah Wood (OBE), the chair and co-founder of the global video advertising marketplace, Unruly, was also on the panel. (NAN)