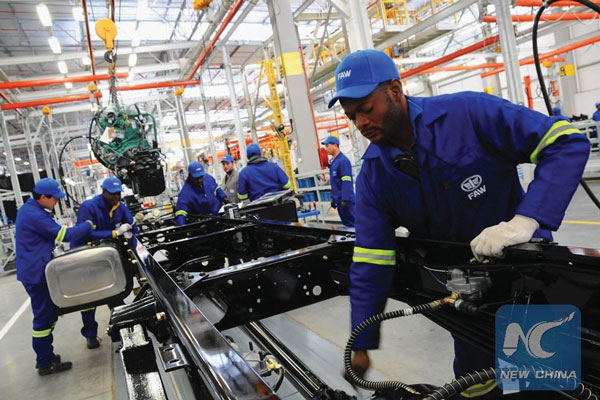 The Manufacturing Purchasing Manager’s Index (PMI) in the month of April, stood at 57.7 index points, indicating expansion in the manufacturing sector for the 25th consecutive month.

The index grew at a faster rate when compared to the index in the previous month.

The paper products and primary metal subsectors recorded decline in the review period.

Also, at 58.8 points, the production level index for the manufacturing sector grew for the 26th consecutive month in April 2019. The index indicated a faster growth in the current month, when compared to its level in the month of March 2019.

In all, 11 of the 14 manufacturing sub-sectors recorded increased production level, while three recorded decline.

In addition, at 57.2 points, the new orders index grew for the 25th consecutive month, indicating increase in new orders in April 2019.

The index has recorded growth for 23rd consecutive months. Eleven of the 14 subsectors recorded improved suppliers’ delivery time, while one remained unchanged and two recorded decline in the review period.

“The manufacturing sector inventories index grew for the twenty-fifth consecutive month in April 2019. At 57.5 points, the index grew at a faster rate when compared to its level in March 2019.

The Institute of Software Practitioners of Nigeria (ISPON) has called for an all inclusive Information Technology (IT) ecosystem for the country, if Nigeria must achieve its digital transformation drive.

Members of the institute who made the call in Lagos during the 2019 ISPON President’s Dinner at the weekend, urged the federal government and all software stakeholders to work together and contribute meaningfully to the country’s IT ecosystem and advance digital transformation in the country.

The former Minister of Communications Technology, who is currently the Chairperson of the Global Alliance for Affordable Internet, Dr. Omobola Johnson, who delivered the keynote paper at the dinner with the theme: ‘Having an Inclusive IT Ecosystem,’ said many have questioned at international fora whether the African Digital Transformation drive was a hype or a reality. She insisted that it remained a reality for African countries, especially for Nigeria.

She, however, urged the federal government of Nigeria to come up with better policy and regulatory framework that will not stifle technology growth in the country.

According to Johnson, “Nigerian government must focus on Science, Technology, Engineering and Mathematics (STEM) education to drive Information and Communications Technology (ICT) education that will boost digital transformation in Nigeria. Software stakeholders must collaborate with government to design specific training on ICT for young Nigerian start-ups and government must do everything possible to grow the country’s infrastructure in order to facilitate national development.”

Citing China and India that have become strong forces for global technology development, Johnson challenged ISPON to form a formidable force that would promote inclusive IT ecosystem for the country.

Okeremi, however, said the most important ingredient for a successful IT industry was intellectual capital or knowledge.

According to him, IT, particularly the software aspect of it could be pursued effectively to promote youth development.

“There are several ways that the country can catalyse its IT ecosystem to achieve success and become self-reliant and ultimately be a net contributor to the IT economy of the world, as we seek to build the inclusive IT ecosystem for Nigeria,” Okeremi said.

The President of Nigeria Internet Registration Association (NIRA), Sunday Afolayan, said there must be synergy between the affluent in the society and upcoming start-ups, who need funding to achieve full development. He said unless the affluent Nigerians see the need to fund technology start-ups, they would continue to struggle for years to have a breakthrough. 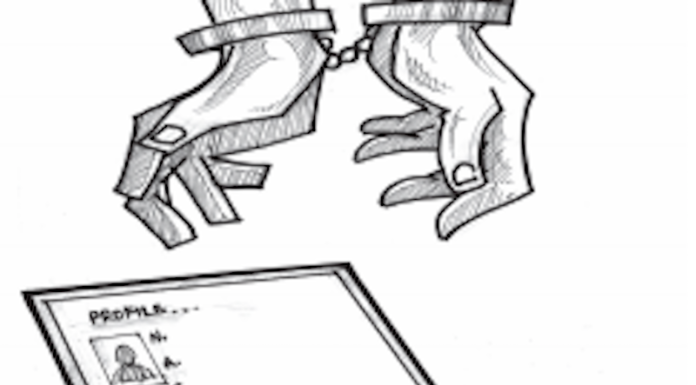