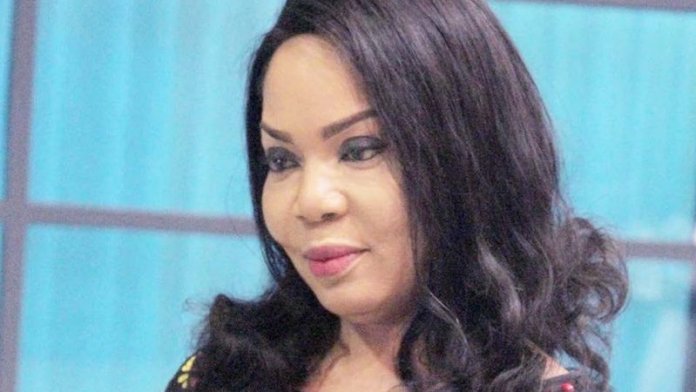 The weak are prey to the strong, in every society this is an irrefutable truth; no one is an exception. The best way to ensure survival is to become strong. Nkeiruka Onyejeocha, House of Representatives member representing Isuikwuato/Umunneochi Federal Constituency of Abia State knows this all too well. She knows how it feels to be one of the few women in a chamber dominated by men.

She knows that if she doesn’t have enough strength to defend herself, her political career would likely end with a barely noticeable whimper. Unwilling to surrender to such a fate, the enterprising woman has cut her way into positions of increasing prominence since entering the lower chamber of the national assembly. Currently holding forth as the chairman, House Committee on Aviation, she’s set her sight on the highest perch.

Shrugging off the contrary advice of naysayers and head shakers, Nkeiruka has thrown her hat into the ring of combatants for the post of speakership. Despite her party’s apparent zoning of the post to the South West, she remains undaunted. After all, no young eagle can know whether they can fly until they unfold their wings.

In her 11 years plus of stellar representation in the national assembly, the graceful yet combative woman has sponsored several motions and bills, conducted oversight over multiple activities and initiatives of government, ministries, departments and agencies, as well as helped deliver meaningful constituency projects to the people of her constituency. Since she has paid her dues several times over, it’s time to move on to the next level.

Disdainful of the yes-sir culture that envelops the political scene where dictates from the powers that be are hardly challenged, Nkeiruka is the lone and confident ranger carrying the hopes of a marginalized zone and demographic on her slender shoulders. Both her South-East geopolitical zone and the female caucus in the house have been excluded from most muted power-sharing formulas in the national assembly.

Thus she forges ahead, hopeful of success and unafraid of failure. Even though her current chances aren’t exactly overwhelming, she knows that even if she suffers a setback as expected, she will live to fight another day.