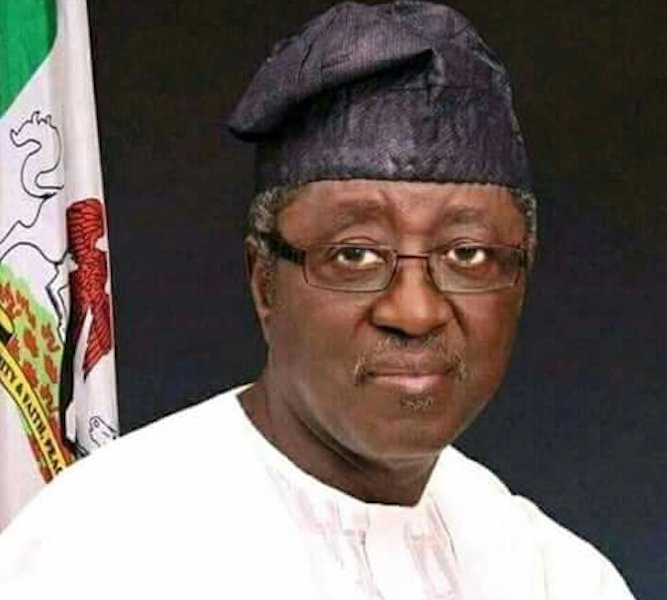 Two Defense witnesses in the ongoing case between the Economic and Financial Crimes Commission (EFCC) and the immediate past Governor of Plateau State, Jonah David Jang have told a Jos High Court  that the Independent Corrupt Practices and other related offence Commission (ICPC) gave completely false testimony to mislead the court when it said that it obtained voluntary statement from Mr. Yusuf Pam, a former Cashier in the office of the Secretary to the State Government standing trial alongside Jang.

Mr. Taiwo Olorunyomi, an investigator with the ICPC, had penultimate week testified before trial justice, Daniel Longji that two written statements which the anti-graft agency obtained from Pam, who is facing N6.3bn charges alongside the former Governor were voluntarily obtained.

Olorunyomi, who was the 8th witness called by the EFCC Prosecution Counsel, Mr. Rotimi Jacobs (SAN) had also claimed that Pam made the statement in the presence of Sha,  during interrogation at their Abuja  office on 17th and 23rd November, 2016.

The Prosecution Counsel had sought to tender the written statements as evidence in the court but the Defence Counsel, Mr. Mike Ozekhome (SAN) had objected to the admission of the statement on the grounds that it was not obtained voluntarily, a development which made Justice Longji who presided over case to order for a trial-within-trial in order to ascertain the voluntariness of the controversial documents.

But at the resumed hearing of the case in Jos yesterday, the witnesses Mr. Yusuf Pam and a Manager with the Plateau Express Services, Mr. Gyang Sha told the court that the ICPC gave false information to implicate them.

Pam, being led in evidence by the Defense Counsels, Mr. Benson Igbanoi and Mr. Sunday Oyawole Sunday said that the ICPC official lied on oath before the court as Sha was never present when he was interrogated and pressured to write the said statement at the ICPC office.

Narrating how he was threatened on the two different occasions by the ICPC officials during interrogation at the Commission’s office in Abuja to make the statements, Pam insisted that the two written statements which he gave were never voluntarily obtained but done under duress.

Sha, who was also led in evidence by the Defense Counsels under cross examination, also testified that the ICPC official lied as he was never present when Pam was interrogated.

“I never had any interaction whatsoever with Pam between the time he left for the interrogation and the time he returned.”

Justice Longji subsequently adjourned the case to 13th and 14th June 2019 for continuation of hearing. 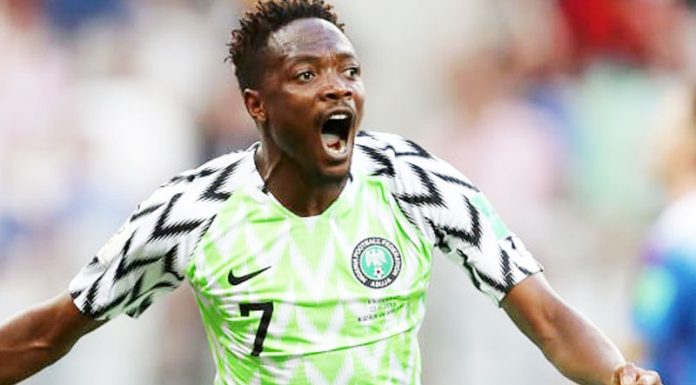