The market capitalisation of the Nigerian Stock Exchange (NSE) on Friday shed N68 billion as a result of profit taking embarked by investors.

The News Agency of Nigeria (NAN) reports that the market capitalisation which opened at N11.244 trillion lost N68 billion or 0.60 per cent to close at N11.176 trillion.

Conversely, Okomu Oil topped the losers’ chart, dropping by N8 to close at N72 per share.

Also, the volume of shares traded closed lower with an exchange of 244.58 million shares valued at N1.54 billion in 3,444 deals.

A breakdown of the activity chart shows that Japaul Oil was the most active stock trading 56.56 million shares valued at N15.08 million. 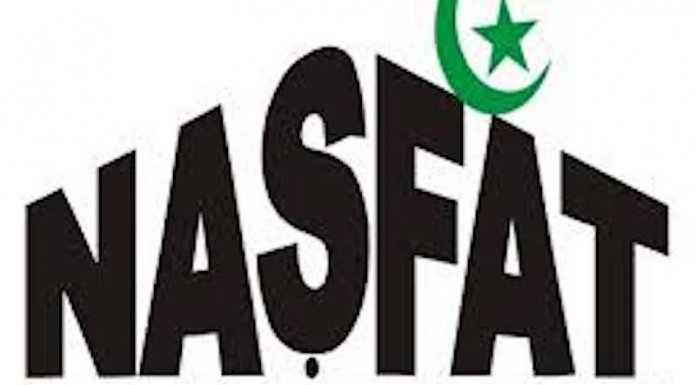