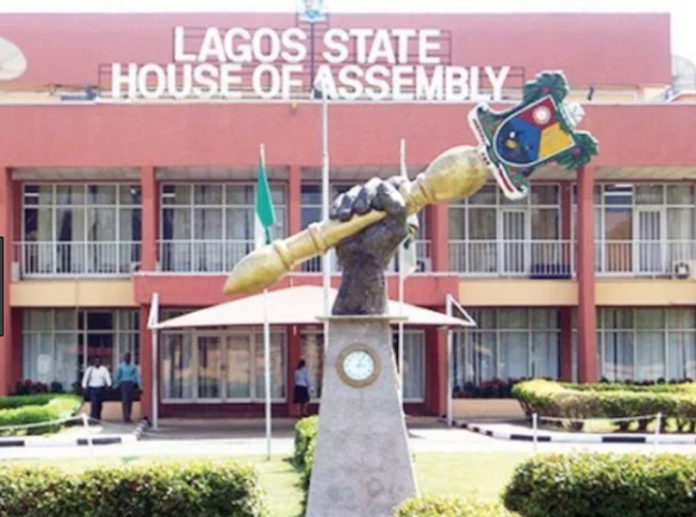 Some residents of Amuwo Odofin Constituency 1 have expressed regret over the defeat of the only member of the Peoples Democratic Party (PDP) in the Lagos State House of Assembly, Hon. Dipo Olorunrinu.

It wil be recalled that Olorunrinu, who is representing the constituency in the assembly, lost the Saturday March 9, 2019 election to Hon. Mojisola Alli-Macaulay of the All Progressives Congress (APC).

The residents, who spoke in separate interviews, described Olorunrinu as a man of the people, “who has been positively touching our lives since he got to the assembly in 2015.”

A resident of the area, Mrs. Kanu Josephine, who sells beer around FESTAC Town, described Olorunrinu’s loss at the polls as painful.

“I feel so bad that Hon. Dipo Olorunrinu lost the election. He won in many polls in FESTAC Town, but I don’t know what happened in Mile 2. Only God will judge.

“He did well for us, he bought cylinders and gas for women on the streets. He paid school fees, bought cows for people. I will miss him, when he leaves office. I wish they could repeat the election,” she said.

Adekanmbi revealed that he had not been voting in the past, but that he had to vote in the last election because of Olorunrinu.

He added that the lawmaker was very close to the people, and that “if you go round, you will see what he has done.”

In his view, Umar Malam Umar, who works as a Chief Security Officer in the constituency, said that he was not happy about what happened to the lawmaker.

Umar emphasised that Olorunrinu used to give food to the residents to break their fast during Ramadan since he got to the assembly.

A panel beater around 3rd Avenue FESTAC Town, Mr. Kehinde Yisa, acknowledged that the lawmaker conveyed students to and fro school with his free buses.

“He discussed with us a lot and shares his experiences with us. He gave us rice, cows and a lot of things.

“We are not happy that he lost. He used to attend our meetings.

“He used to invite us to events and gave us food during Ramadan,” he said.

All these were corroborated by a herb seller in the constituency, who simply gave her name as Mary, as well as some commercial motorcycle riders, who gave their names as Dennis Gadama, Samuel Peter and David Dandi.

A car dealer in the constituency, Mr. Akinsola Olagbegi, also said that Olorunrinu had been a very good person, adding that people have been saying good things about him.

The story was the same in Agboju Market in the area, where a trader, Mr. Omotosho Nurein, a fruit seller, Mrs. Maryam, and Mr. Kehinde Adeyemi said that Olorunrinu was a man of the people.

However, a Keke Marwa Rider, Mr. Babatunde Owonikoko, said that the lawmaker was a typical Nigerian politician, who only come around during election period.

Lending his voice to the commendation was the President of FESTAC Town Residents Association, who lives in 5th Avenue, Mr. Sola Fakorede.

Fakorede said that Olorunrinu is the best lawmaker in Lagos State, adding that he never met him until he started representing Amuwo Odofin Constituency 1 in the state assembly.

“i didn’t give him a chance, but when he got to the assembly he performed beyond our expectations.

“God knows the best despite everything. Everybody will miss him. He has a large heart, he is very accessible. He is ready to listen, he attends to all the problems affecting FESTAC Town and other places here. He is a generous giver. He has given scholarship awards to people.

“He does not discriminate on party lines. He should continue this,” he said.