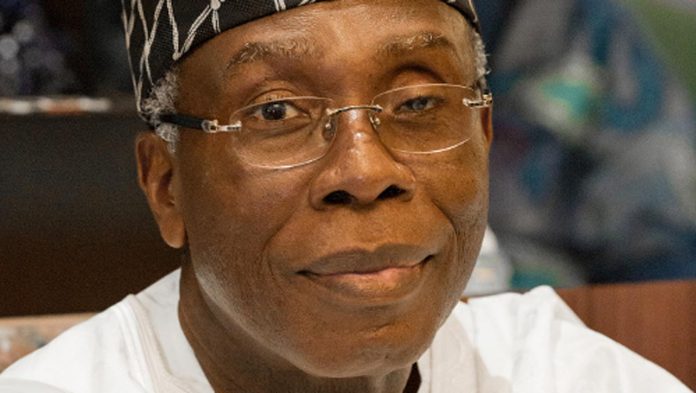 The Minister of Agriculture, Chief Audu Ogbeh, made this known while reacting to the alarm raised by Governor Abubakar Sani Bello of Niger State on the matter.

The minister agreed that tree felling was becoming a danger to man and animal, and as such, steps should be taken to contain the dangerous trend.

Ogbeh however said that the ministry would soon begin the distribution of tree seedlings across the country as one of the steps to replace trees already cut down.

Governor Bello, who paid a courtesy visit to the minister in his office in Abuja had drawn the attention of the government to the menace which he said portend imminent danger to the environment if urgent steps are not taken to check the menace.

A statement by the governor’s Chief Press Secretary Jibrin Ndace quoted him as also saying: “Felling of trees cut across the country will in no distant time lead to environmental threat to both man and animal.

“If we allow the rate at which these economic trees are being fell indiscriminately to go unchecked, we may be having in our hands serious environmental crisis in the country.

“The sad thing is, they fell these trees without replanting new ones. This uncharitable act exposes the country to desert encroachment and a serious distortion in our rainfall pattern.”

Bello was reported to have said that the administration had already put in place measures to address the illegal and indiscriminate felling of economic trees with the setting up of a task force empowered to effect arrests and prosecution of those engaged in such act.

“In Niger State, we have a law that prohibits tree felling. We have resolved to arrest and prosecute those involved in this act, especially those felling our economic trees for charcoal business,” the governor sad. 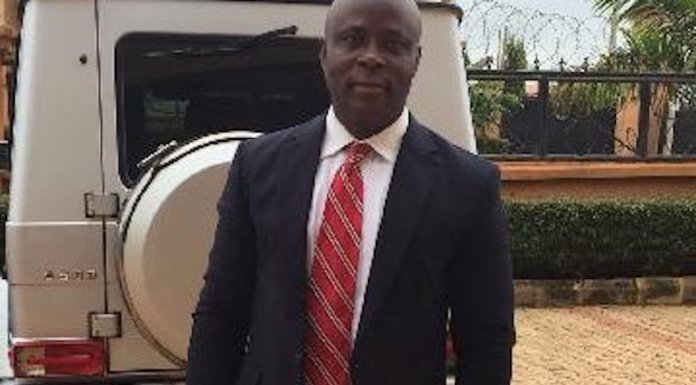