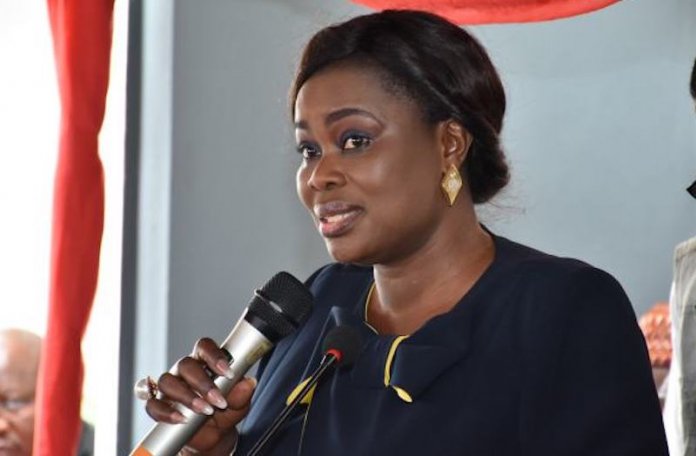 The President of Nigerian Guild of Editors (NGE), Mrs. Funke Egbemode, has called for synergy between NGE and the Nigerian Union of Journalists (NUJ), saying that such will ensure better working conditions and welfare of journalists operating in Nigeria.

Speaking during a visit to the NUJ Press Centre in Kano Monday, Mrs. Egbemode, who is also the Managing Director of the New Telegraph Newspapers, noted that increased working relationship between the NGE and NUJ will be of great benefit to the journalism profession.

She said there should be fraternity between NGE and NUJ so as to gain mutual respect and redeem the journalism profession from ridicule and intimidation from external forces.

According to her, the NGE administration has been advocating the need for mutual understanding and operation between NGE and NUJ, while calling on stakeholders of the two professional bodies to think towards that direction.

Egbemode commended the Kano Council of the NUJ for conducting themselves, “in a more mature and professional way. The Kano NUJ has remained pace-setters across the country. I am glad with what you are doing.

“The only place we saw this kind of maturity and excellent relationship between NGE and NUJ was in far away China not knowing it is highly workable in our own country”.

The Chairman, NUJ Kano Council, Abbas Ibrahim, commended the NGE president for her giant strides in office, and urged her never to relent in her efforts to re-brand the journalism profession.

Ibrahim said: “Today in the world of journalism, Funke is a success story and also a source of inspiration whose qualities should be imbibed for better journalism practices.”

In his remarks, Sule Yau Sule, who was a Director of Press in Kano and a veteran journalist said: “Today what is actually missing is that sound relationship between working journalists on ground and their editors and if that is achieved, the practice would tremendously improve for the better.” 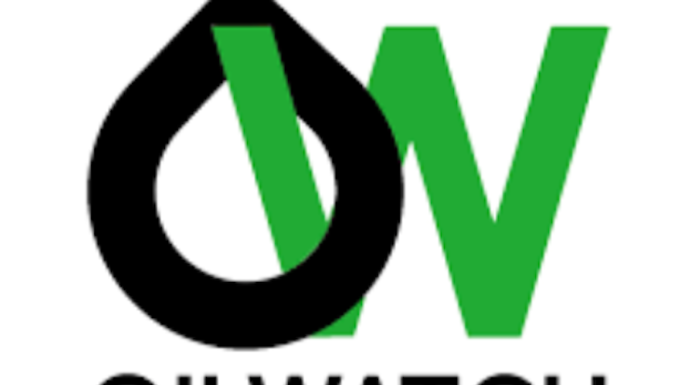