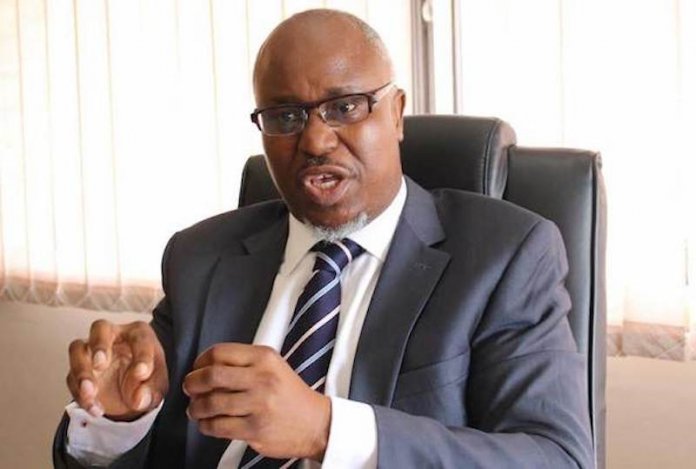 The insurance sector is currently facing severe challenges as the rising volume of claims is weighing down most firms following low premium being paid by the insured, THISDAY has learnt.

THISDAY gathered that many insurance firms now struggle to pay claims even as some are devising means of reducing claims’ ratio.
The sector regulator recently argued that the low capital base in the sector was also affecting their operation.
This development, it was learnt, has been attributed to the impact of naira devaluation experienced in the country about four years ago.
It was gathered that insurers failed to match the sum insured with the prevailing naira exchange rate at the time of consummating such contracts.
The President, Nigerian Council of Registered Insurance Brokers(NCRIB), Mr. Shola Tinubu, explained at the weekend that this was part of the reasons Nigerian insurers seemed not to be matching their counterparts in other climes.
He, however, said insurers are to be held accountable for the situation, saying they ought to have set their pricing right when the naira was devalued.
He said the seeming high volume of claims currently coming the way of insurers was not a challenge as insurers in other climes experience even higher volume.
But, he stressed that in the case of Nigeria, inappropriate pricing during the recession and subsequent devaluation of naira remained a challenge.
He said: “Why are other foreign insurance companies doing so well in the world? What is so different about us?
“The problem is that people who are selling insurance have not woken up. Let us take for instance an imported vehicle; anybody who is selling an imported vehicle or item knows that as your items come, you have stock and then there is devaluation of currency. What do you do?” Speaking at a quarterly media briefing organised by the council in Lagos, Tinubu said: “When you have a devaluation in your currency immediately it affects claims, because the very next day you want to buy or repair the car, it has gone up immediately. Meanwhile, the premium you paid at the beginning of the year is still what the insurance company has.
“So, you have to know how to address it at the end of the year because of the hardship of that devaluation on the industries. What did they do? None of them was increasing their sum insured. Most of them were supposed to do so because if your factory was once one dollar and you are insuring at that time at N160 to a dollar and then now it is N300 to a dollar and your factory is still one dollar, immediately you have to increase your sum insured.
“So, what were the insurers supposed to do? Those were the things I said you would have acted immediately. Now, if we had acted at that time the insurance industry wouldn’t have been separated from the impact of the economy.”
The insurance sector was recently described as the weakest link in the Nigerian economy because of the low capital base of operators.
The Commissioner for Insurance, Mr. Mohammed Kari, who said this, had noted that the sector that ought to insure critical sectors such as aviation should not have capital base that is less than that of microfinance banks.
Kari expressed disappointment that whereas the Central Bank of Nigeria recently announced plans to increase minimum capital of micro finance banks to N5 billion and mortgage banks N6 billion, recent move by the National Insurance Commission (NAICOM) to do same was rejected by operators.
Decrying the poor attitude of operators towards the industry recapitalisation, Kari said: “The insurance sector, which ought to provide risk cover for other sectors seemed to be losing its ground as parties it should secure are breaking new grounds leaving it behind.”
“We are the weakest link in the Nigerian economy and now we are going to be less capitalised than mortgage guarantee banks with N6 billion and less capitalised than microfinance banks with N5 billion. “How can an insurance company that insures the aviation sector have capital less than that of microfinance banks? We should wake up.
“Some insurance operators argue that capital is not important. If capital has no function, how come banks bought over insurance companies that used to be owned by insurance companies?
“Insurance anywhere in the world is the mobiliser of funds and provider of security. You cannot provide security if you don’t have capital.”
He asked: “How can you approach a microfinance bank of N5 billion and tell them you want to give them protection. What is your capital?”
Referring to what happens in other climes, Kari had said: “Check any jurisdiction in the world; insurance companies are more capitalised than banks.”