The Joint Admissions and Matriculation Board (JAMB) has said that once it establishes evidence of any form of examination malpractice against any candidate who wrote the 2019 UTME, it will cancel, outright, the result of such candidate rather than deduct marks as speculated.

The Board’s Head, Media and Information, Dr. Fabian Benjamin, disclosed this in an interview with the News Agency of Nigeria yesterday in Lagos.

Benjamin had explained that it was not true that JAMB was deducting some marks from candidates with proven cases of examination malpractice.

Rather, he said, once the board establishes evidence of any form of examination malpractice, it will cancel, outright, the result of such candidate rather than deduct marks.

“If we establish any case of infraction or examination malpractice in any centre too, such centre will be shut down and the entire results of candidates who wrote in that centre from the commencement of the examination, which was April 11 to the end will automatically be cancelled.

“Such affected candidates are rescheduled immediately for the examination in another centre as was the case in some centres in Abia,” he said.

He added that the Board made several arrests of persons caught trying to undermine the integrity of the examination and process while it lasted, just like it shut down centres that fell short of standards.

Benjamin said that the Prof. Ishaq Oloyede-led JAMB has zero tolerance for any form of corruption, which includes examination malpractice. 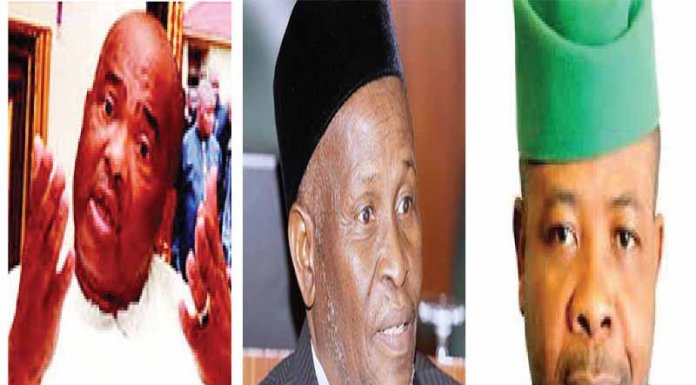