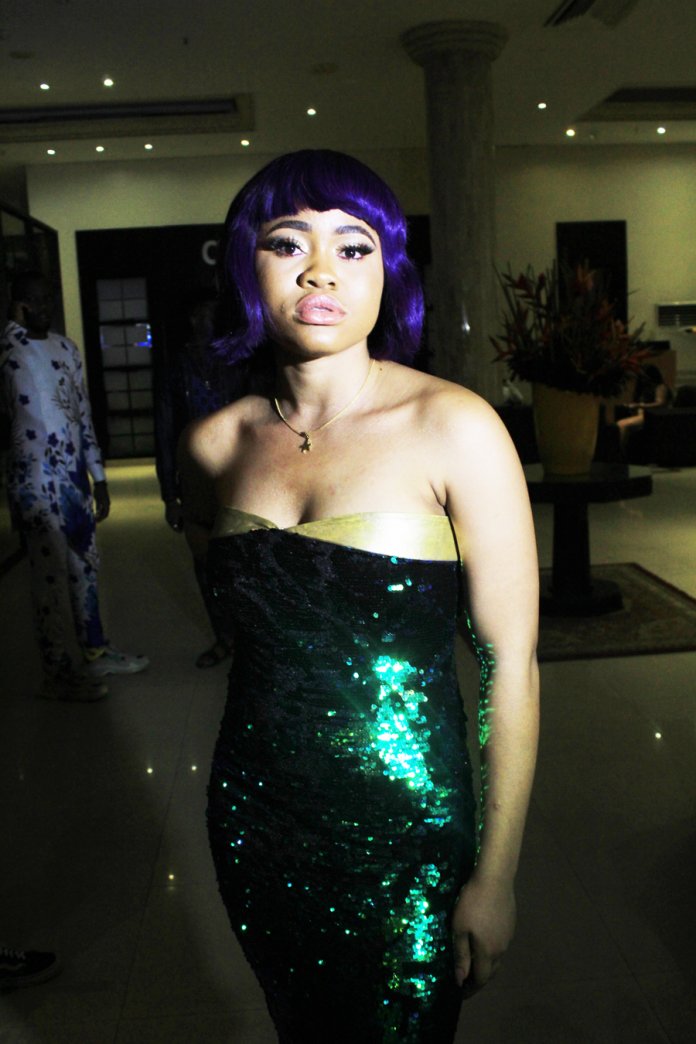 Esther Whyte Bassey is a multiple award winning teen actress, TV show host, dancer, writer and film producer from Calabar, Cross River State. At age 16, she produced her first movie titled, Era of Errors and was tagged the youngest film producer in Nigeria by ‘Beyond Afrika’ and ‘France 24’ in 2017. She is also among the Top 10 most influential teenagers in Nigeria.

Adding to her archives of success is her recent win at the South South Achievers Awards where she went home with a prestigious and admirable award of ‘Teen Actor of the Year‘. This further proves a reward for her dedication and passion for her craft which is evident from this recent win.

Esther had this to say when asked about the award, “I felt very happy winning the award. I’m glad people are seeing my works and nominate me for awards. I feel more grateful to God for giving me the talents and giving me lovely fans who make sure they vote for me anytime I’m nominated for an award.”

She is currently working on her Esther-Whyte Teens Show, which is a TV show meant to discover, display and empower talented teenagers in Africa. It will be premiering soon. And she also intends to produce and drop a mind-blowing film this summer.