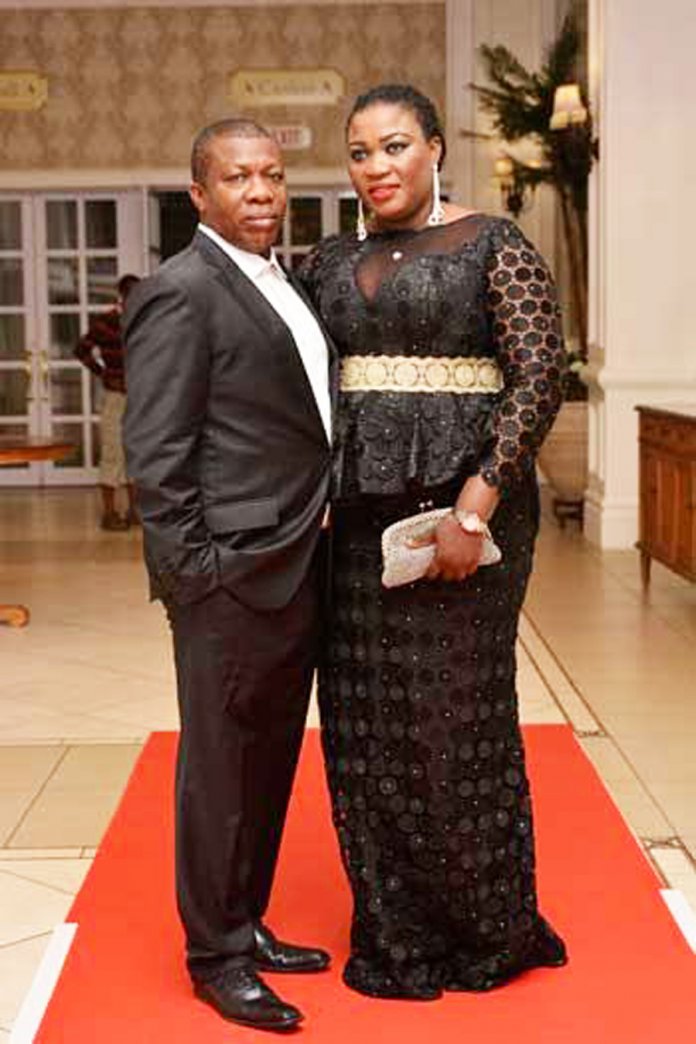 It’s safe to regard the legendary director and filmmaker, Chico Ejiro as one of the pioneers of Nollywood given his work ethics and how much he has impacted on the film industry over the years.

The father of four and a graduate of Agriculture, has produced and directed countless of home movies since the start of  his career.

Mr. Prolific as he is popularly known, was away from the scene for some time but of course it’s obvious he has been the hardest worker behind closed doors as he returns with yet another blockbuster, “Night Bus To Lagos “.

Talking about his time away from the industry in a recent interview, he said: “The production ecosystem changed. It was the era of new technology and the funds to keep up with the dynamism became an issue. But we didn’t stop working; we only slowed down the pace.”

Ejiro’s latest project “Night Bus To Lagos ” is definitely one for the books. The script, casting, directing, delivery and the general  production is nothing as the usual and it will be worth the while.

“Night bus to Lagos” centers on a play boy, Voke who settles for Mira, a high class girl who inherited her parents wealth. His mission is to get her family’s money and suddenly his past comes hunting.

This is definitely a movie to look out for.