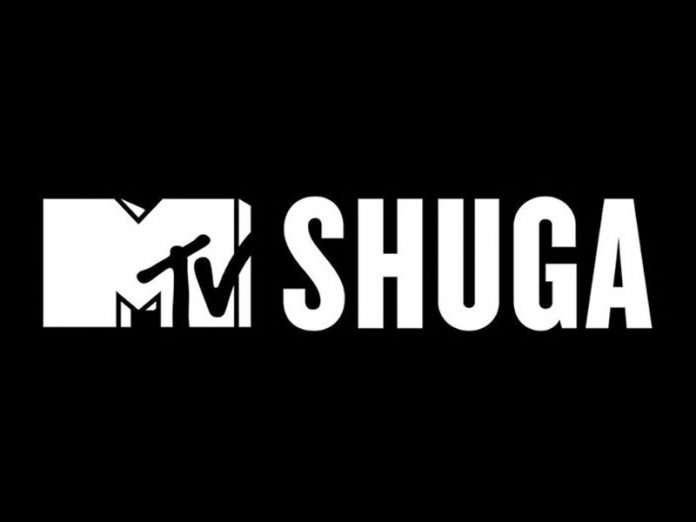 Known for birthing new stars like Dorcas Shola-Fapson and Timini Egbuson, who were discovered in 2013 when the series’ first premiered in Nigeria, many travelled from far and near to take a shot at fame.

One of the hopefuls Adesewa abandoned her engineering job and travelled six hours from Edo State to get a chance at the auditions.

By the time the casting doors finally opened, Adesewa and many like her had formed queues that stretched for nearly two kilometres.

Their eccentric fashion choices, catchy hair statements and colorful costumes proved their determination to land a role in the upcoming season scheduled for September 2019.

On hand to give encouragement to the auditionees were people who were in their shoes not too long ago – Shuga stars and MTV talents like Timini Egbuson, Jemima Osunde, Bukola Oladipupo, VJs Ehiz, Sammy Walsh and Nenny B.

Selected talents would have the golden opportunity to star with returning cast members of MTV Shuga, and launch a high profile career on the back of the TV drama which has launched several stars, including Academy Award winner Lupita Nyong’o.
The new season would mark the fourth time Shuga is returning to Naija. The first two seasons were shot in Kenya before it premiered on Nigeria. Tagged MTV Shuga Naija, the drama series that tackle issues on sex and other teen-related matters is a multi-sectorial partnership involving the MTV Staying Alive Foundation and is supported by MTV Base Africa, the Bill & Melinda Gates Foundation, and the United Nations Population Fund (UNFPA).

This year’s MTV Shuga Naija TV and radio campaign welcomes award-winning director Tope Oshin as producer. Known for setting the pace for female directors in the Nigerian movie industry, she has earned accolades for her amazing portfolio, featuring movies including, ‘Fifty,’ ‘Wedding Party 2’ and most recently, ‘Up North.’