The longing for the United States of America is real. For many Nigerians who face underemployment, security challenges and other socio-economic barriers to daily survival, the opportunity to travel to and gain permanent residency outside the Nigerian shores is a cultural necessity.

This is where desperation sets in. It is against this background that the character of Segun, in the lead role of the new movie, titled ‘The Edge’, by Joseph Jaiyeola, is created. An undocumented immigrant, Segun is determined to stay in the US.

Soon, he falls in love with the wife of a man who goes the extra mile to help him. The intrigues that characterise ‘The Edge’ give the viewers more insight into the lives of undocumented immigrants.

Produced by Jaiyeoba and directed by Bayo Alawiye, ‘The Edge’ will be released today, on Apata TV on Youtube.

Set in the US and Nigeria, the strength of the movie is the plot which, however incongruous it may be, reflects reality in the final resolution of the conflict. Imagine this scenario: A Nigerian man temporarily shares his wife with a stranded cousin (male) to facilitate the processing of the latter’s document.

While ‘The Edge’ features Jaiyeoba himself as Segun, it also parades Nigerian screen stars like Rachael Oniga, Yemi Solade and Bayo Alawiye.

Fans of the late Henrietta Kosoko will also have her memory relived in ‘The Edge’ as she is Segun’s mother.Henrietta died three years ago shortly after she celebrated her 53rd birthday. Jaiyeoba explains that he feels fulfilled that ‘The Edge’ shows a remarkable improvement on his earlier movies such as ‘Poison’ and ‘Adia’.

“Many have, for instance, appreciated our picture quality and other aspects of the technicals,” he said. “So, a completely exciting experience awaits film lovers.” 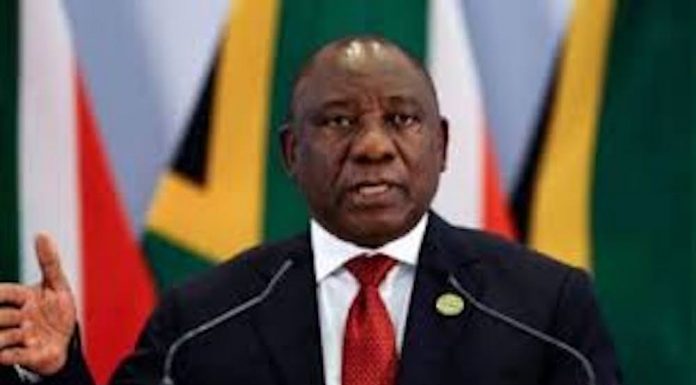