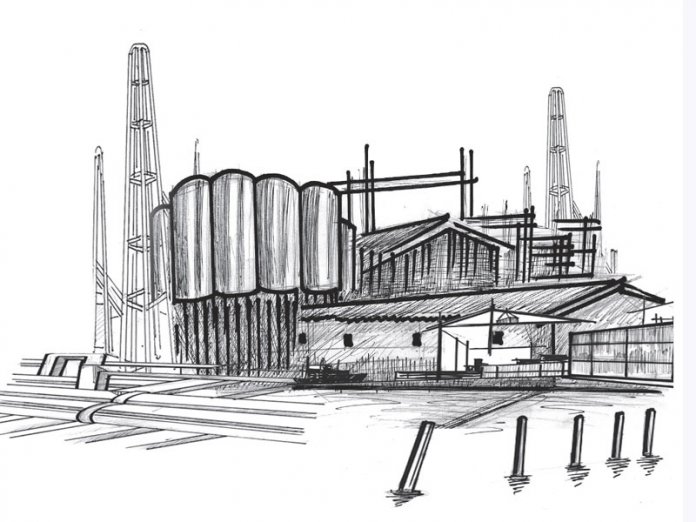 The disagreement over special economic zones is unnecessary

The war of words between the Senate Committee on Industry, Trade and Investment and the Ministry it oversights over the establishment of some Special Economic Zones (SEZs) is needless. Ordinarily, SEZs is a broad term used to refer to free trade zones, industrial parks, export processing zones, and the various other arrangements involving the provision of infrastructure and services for industries and companies within a designated geographic area. But they also go with the additional benefits of incentives and various exemptions. Instead of muckraking over inanities, that is the issue that should concern the senate and other critical stakeholders.

Nigeria is in a desperate economic situation today essentially because our legitimate revenues have for decades either been brazenly stolen or frittered away through dubious subsidies and waivers. A 2015 report by ActionAid and Tax Justice Network Africa revealed that governments in four member-countries of the Economic Community of West African States (ECOWAS) lose an average of $9.6 billion revenue every year through corporate tax incentives and waivers. The report, which examined the incentives granted over the years by Nigeria, Ghana, Côte d’Ivoire and Senegal noted that despite the huge revenue losses involved, there was little evidence that the policy actually increased investments in the region.

We understand that Project MINE (Made in Nigeria for Exports) is a presidential initiative under the supervision of the Minister of Industry, Trade and Investment to develop SEZs across Nigeria with the aim of boosting the manufacturing of ‘Made in Nigeria’ goods for export. Among other objectives, the project is to create jobs and generate foreign exchange earnings by 2025. Although its major attraction is the design to pool private sector capital and expertise into the development and operation of SEZs in a PPP arrangement, in a country noted for policy reversals, there is the need for some assurance that MINE will not inherit the underperformance of many existing SEZs.

The first SEZ in the country was designated in 1982. However, due to various challenges, including poor quality of infrastructure, insufficient budgetary allocations and capacity to implement the projects, the idea did not quite succeed. Modelling NSEZCO after PPPs like Nigeria LNG, Nigeria Mortgage Refinance Company Limited and Development Bank of Nigeria Limited provide some comfort but it is also not enough immunity against failure, especially given the political consideration of being spread across the country. But the idea is laudable.

The Ministry of Industry, Trade and Investment has explained that the Ministry of Finance Incorporated (MOFI), holds 25% of the shares in NSEZCO, incorporated on 12th June 2018 as a limited liability company under the Companies and Allied Matters Act, Cap C20 Laws of the Federation of Nigeria 2004 (CAMA). The remaining 75% shareholding is for Strategic Investment Partners – African Export-Import Bank (Afreximbank), Bank of Industry Limited (BOI), Nigeria Sovereign Investment Authority (NSIA), Africa Finance Corporation (AFC) and African Development Bank (AFDB). The names of some officials, the ministry added, were for the purpose of registration only while the partners work to perfect internal processes.

By global standards NSEZCO would not have been registered as a limited liability company without the names of at least two directors. But the controversy must have received additional flares from the push-back from NEPZA, which had in various forms, including a letter to the Attorney General of the Federation, resisted NSEZCO. Yet the response of the Attorney General of the Federation should have put the matter to rest but not surprisingly, it rages. That the development of SEZs should generate controversy that could affect investor confidence is one of the problems associated with the current administration where in-fighting between and among critical agencies of government is a fad.