The pop-up channel promises viewers tickets to some of the biggest comedy shows they may have missed in the past and offers entertainment during the Easter period.

“This channel will guarantee rib-cracking jokes from some of Nigeria’s finest comedians. Viewers can look to being a part to some of the biggest ticketed shows in the country” says Martin Mabutho, Chief Customer Officer, MultiChoice Nigeria.

The Naija Stand-Up Comedy pop up channel which will run from April 15 – May 1 2019, will provide fresh content daily. It is available to DStv Premium, Compact Plus, Compact and Family subscribers and to GOtv Max subscribers. 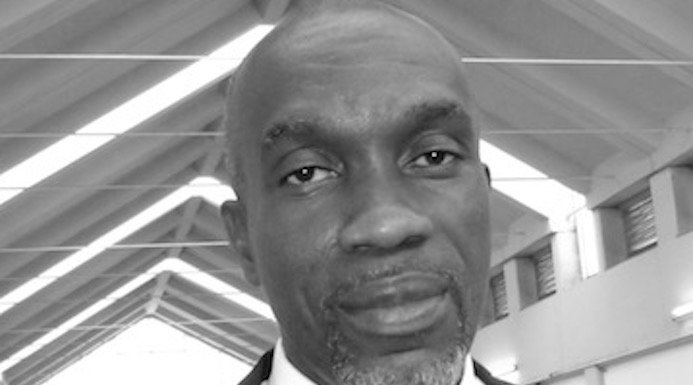