The Senate President, Dr. Bukola Saraki, has urged Nigerians to imbibe the value of sacrificing in the interest of the country as demonstrated by Jesus Christ whose selfless service to humanity is being commemorated across the world at this Easter period.
Saraki, in an Easter message Thursday by his Media Adviser, Yusuph Olaniyonu, congratulated Christian faithful in Nigeria and across the world as they celebrate the Easter festivities.

The Senate President said the Easter period was again a reminder that Nigerians have to imbibe the spirit of making sacrifices in the interest of Nigerians as exemplified by Jesus Christ whose birth, life, passion, death and resurrection brought salvation to mankind.
He said: “I believe that our country will become better if we all commit ourselves to selfless service and making sacrifices, both at the individual and collective level. I also believe that Christians, like their counterparts in other faiths, have spent the Lenten Season to stand in the gap for Nigeria in particular and humanity in general.

“The prayers and fasting of Nigerians have been the bulwark against all the centrifugal and centripetal forces threatening to pull our nation down. We must not relent but only need to add discipline, obedience to law and more intense patriotism to our attitude.”
He expressed appreciation to Nigerians for their steadfastness and prayers, which have had immense impact on the peace, unity and continued survival of the nation.
According to him, the successful conduct of the 2019 general election was a direct testament of the sincere efforts and prayers of all Nigerians.

“I congratulate Christians and all Nigerians for the demonstration of faith in our common heritage through fasting, prayer, sober reflection and sacrifices in the interest of the country for which we now commemorate the death and resurrection of Christ,” he stated.
While acknowledging that the country is still confronted by developmental, economic and social challenges, Saraki insisted that all the obstacles are surmountable if we all play our roles patriotically and commit to being our brother’s keeper.
He urged Christians not to relent in their prayers for God’s positive intervention in the affairs of the country at all times. 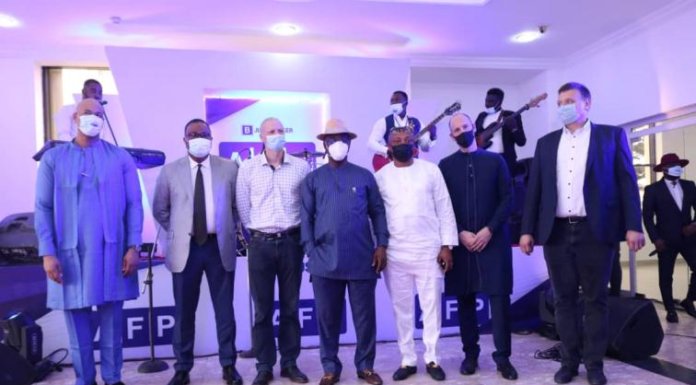