To apprehend the killers, the state Governor, Chief Willie Obiano, has announced a N5 million reward for anyone who could proffer useful information that can lead to the killers.

The gunmen, who were said to have trailed Igboka in a Hilux van, accosted the former lawmaker while he was driving through the community market square at about 8p.m., shot him severally in the head and chest before driving off.

Before his death, Igboka, who was also the President General of Nimo community, helped rid the community of criminal elements.

Sources said the killing of Igboka racked of a targeted assassination as it was gathered that the gunmen neither robbed shops around the area nor took any of his possessions.

Meanwhile, police in the state have confirmed his death, saying investigation has been opened on the matter with a view to apprehending and prosecuting his killers.

A statement by the spokesperson of the police command, SP Haruna Mohammed, stated that: “At about 8:18 p.m. of April 16, there was sporadic gunshot around Nimo market in Njikoka LGA of the state.

“Police patrol team attached to Nimo division rushed to the scene and discovered one Chief Frank Anthony Igboka on the driver’s seat of his Chevrolet SUV vehicle lying unconscious in the pool of his blood while his body was riddled with bullet wounds.

“The victim was rushed to Beke Hospital in Nimo where he was confirmed dead by the medical doctor while his corpse was deposited at the hospital morgue for autopsy.

“Preliminary investigation revealed the late lawmaker was shot at close range by four armed men who escaped in a pickup van towards Abacha Eziowelle road. 25 expended ammunition of 7.62 mm was recovered at the scene“The state Commissioner of Police, Mustapha Dandaura, had visited the scene and ordered for a full scale investigation to ascertain the circumstances surrounding the incident and bring the perpetrators to justice.”

Moving swiftly also, the Anambra State Government has announced a N5million reward for anyone with information to arrest the killers of the president-general of Nimo community. 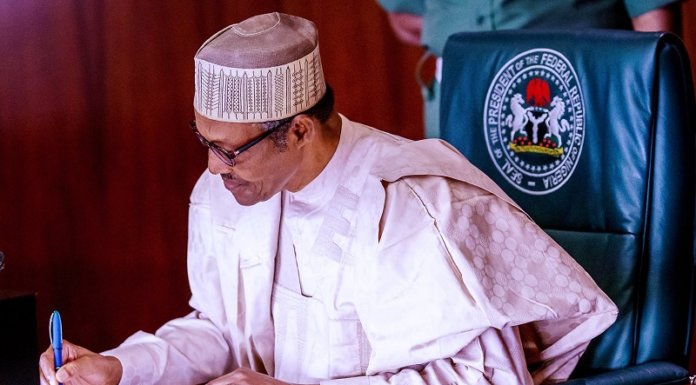