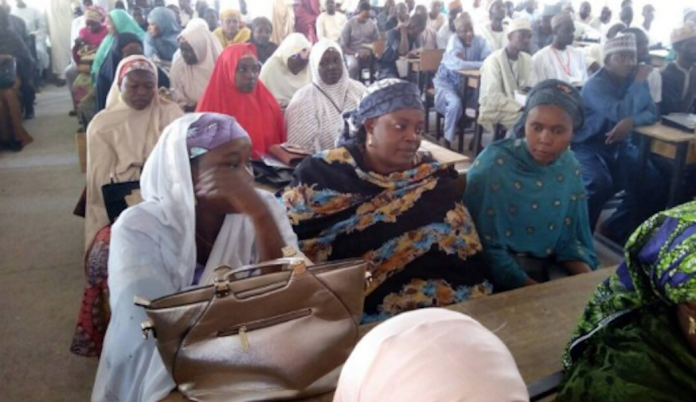 The Arewa Consultative Forum (ACF) has said that the increasing insecurity in the north, especially in Zamafara, Kaduna, Katsina, Sokoto and Taraba states, has made life unbearable for the people.

The forum therefore called on the federal government to take drastic measures that will restore normalcy, peace and harmony in the affected states.

In a communique issued at the end of its meeting in Kaduna on Wednesday evening, the forum said, drastic measures must be taken to restore normalcy, peace and harmony in the affected states in order to assuage the fears of the people, whose socio-economic and political life had been destroyed by the cruel and devastating activities of bandits.

The communique which was signed by Muhammad Ibrahim, spokesman of the forum, also expressed concern over the recent communal clashes between the Tiv and Jukun communities in Benue and Taraba states which led to loss of lives and destruction of properties.

The forum condemned what it described as “unnecessary enmity“ between the communities that have peacefully co-existed over the years and called on the two states to come up with a peace building mechanism that will ensure harmony among the various groups.
The ACF further noted a similar communal clash between Mada ethnic group and Fulani settlement in Akwanga Local Government Area of Nasarawa state and called on the security agencies to fish out the perpetrators and bring them to justice.

It appealed to the communities to avoid using reprisals as a way of addressing concerns, since such reprisals affect those who know nothing about the feuds.

The forum also expressed concern over the 10 million children that are out of school in the north, noting “the increase in the number of Almajiris and children roaming the streets and the unfortunate attitude of our state governors towards the development of education.“

The communique noted that ”recently the emirs and chiefs in the North organised a conference on this burning issue where it discussed and issued a communique on how the Northern states should tackle the situation.

”Unfortunately, very few states attended the conference or even sent representatives. “Furthermore, the Minister of Education recently lamented the attitude of states government to access funds at the Universal Basic Education Commission for primary education development by paying their counterpart funding.

The statement appealed to the Northern states governments to seriously address this out-of-school children menace to avoid further escalation of insecurity and other vices that had bedeviled the North.

It said ”Illiteracy, poverty and drug abuses are a result of poor education and nonchalant attitude of our leaders to good governance.“ 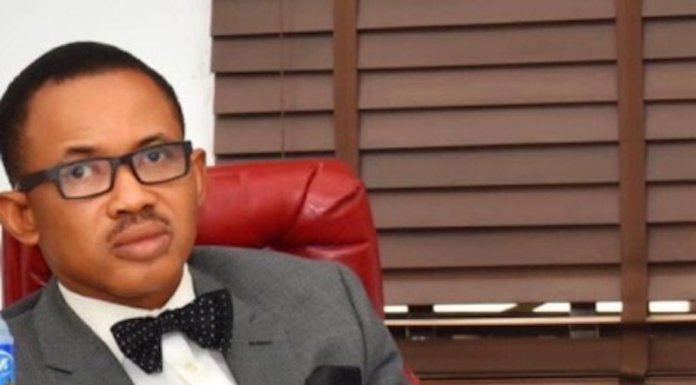 KAYODE AJULO I MIRACULOUSLY OVERCAME STAMMERING WHILE GROWING UP

Govs Resolve to Consolidate Measures for Gradual Opening of Economy