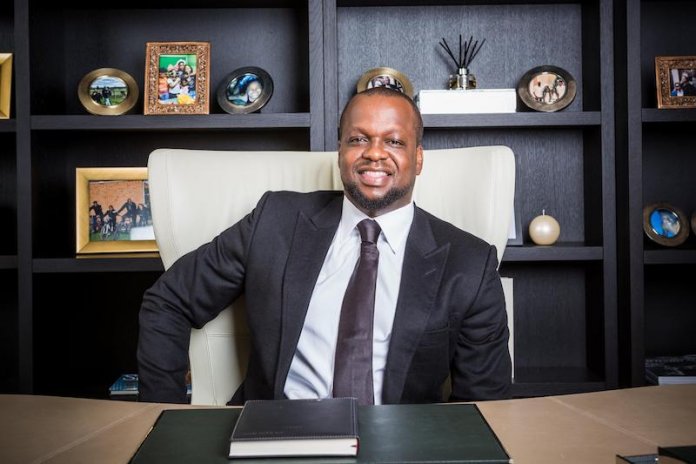 The Swiss bank is owed about $3 million by Sanomi, who was a guarantor for a credit facility extended to one of his companies, Bloomberg quoted Credit Suisse’s lawyer, Andrew Brown, to have said in written submissions to a London court.

Three properties owned by Sanomi, including apartments in Chelsea, West London, and Belgravia, in the heart of London’s diplomatic quarter, have already been identified as assets that may have to be forfeited if he loses.

His lawyers at Clyde & Co didn’t respond to a request for comment beyond acknowledging they were aware of the application. Sanomi “has not put in any defence or objection to the charging orders,” Brown said.

Banque Cantonale de Geneva had already made a freezing order against the London properties. ING Groep NV is also suing Sanomi for Taleveras’s unpaid debts, according to separate court documents filed in October.

The jet taken from Sanomi was listed for sale. 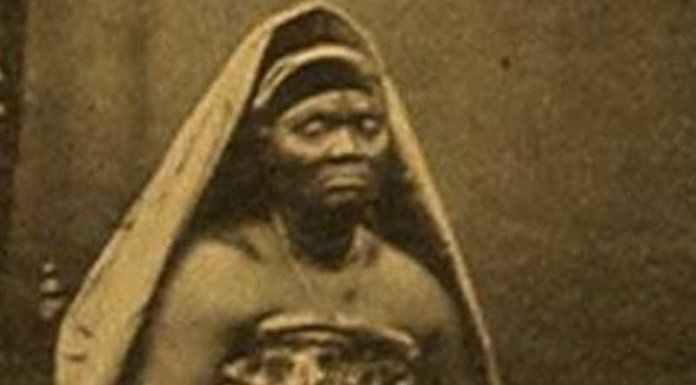