Addressing a news conference yesterday in Kaduna, Sani said, the decision of the commission to hire el-Rufai’s lawyer to defend it at the election tribunal was unethical and questionable.

According to him, the lawyer, A.U Mustapha & Co. has been el-Rufai’s personal lawyer for years.

Sani who is challenging his defeat in the senatorial election at the tribunal, said democracy can only thrive when there is an electoral system in place that ensures that elections are free, fair, transparent and credible.

“What I want to use this press conference to disclose, is the fact that the Independent National Electoral Commission hired Governor Nasir El-Rufai’s personal lawyer to defend it in the case.

“As an independent umpire, that is abnormal and suspicious and it, in every way, prove our suspicion of collusion between the governor of Kaduna state and INEC” he said.

“In the last one year, that lawyer is the one defending el-Rufai in the case of defamation he filed against me in four courts in Kaduna state….” Sani said.

He said ”in all the cases that el-Rufai has instituted in the last 15 years, it is the same A.U Mustapha that always represented him in court.

“We have documents to prove the A.U Mustapha is a personal lawyer to el-Rufai.

“How ethical is it, for an INEC that said it had conducted, credible, free and fair elections and for the fact that we have filed a petition and for that very INEC to hire the services of lawyer to a governor, whose election himself has challenged?”.

He however said, he will not challenge the legality of hiring of A.U Mustapha, but has decided to bring it to public attention and public notice and public court, for the court to know and for the public to ask questions. 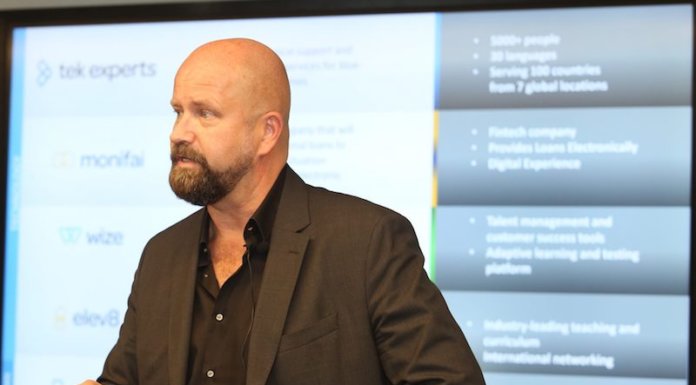