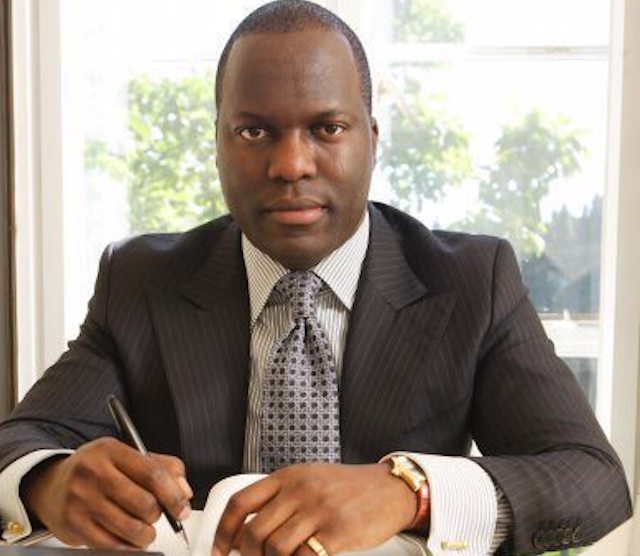 While many aspiring entrepreneurs get swallowed whole by the great white shark of controversy, never to be seen again, Sholaye Jeremi shrugs off the taint of public storms like stray dust. The dark and handsome go-to guy in the oil sector manifests like a rampart of strapping, albeit acquired, character. He embodies so much of what makes perfection an onerous, yet enviable, trait.

Fitted out with a mind that is both telescopic and microscopic, Sholaye finds opportunities were others see landmines and quagmire. He pores on details like a master captain, unearthing new vistas incomprehensible to unsophisticated minds. He is perfection personified and competence crystallized. He stalks the halls of entrepreneurs with a chip on both shoulders carved therein by dint of achievement.

Yet the man who soars high is always found walking low. Sholaye affects a humble poise that would strike a stranger as incongruent with his deserved status as one of oil and gas’ key players. His diffidence of nature is matched only by his openness of mind. Sholaye is a broad church with a place at the pews for all humanity-enriching ideologies, however wide their surface differences.

The fast-rising oil tycoon boasts the ears of senior barons of the business world, top tenants of the corridors of power, and entrenched celebrities, yet his greatest source of strength remains the joy he derives from impacting the lives of ordinary folk. He creates and supports initiatives that deliver knowledge, skills, resources, and infrastructure that will stimulate innovation, that will facilitate commerce, that will drive enterprise and will improve living conditions. He, in other words, is the complete package.

In oil and gas and shipping, telecommunications and merchandising, fashion and real estate, Sholaye’s footprints loom larger than life, recalling the outsized influence legendary icons of industry. His visionary approach to creating wealth has made him the tutor of choice for many flowering entrepreneurs. Firm and unyielding like oak, the Itsekiri dude daily redefines excellence.

In fact, Sholaye is the human version of a box office hit. He is always on demand by those looking to entrust their business dealings to a calm head, brilliant mind and an honest heart. Sholaye Jeremi is self-made superstar courted by the big players. Despite the fame which tempts like a bashful maiden fluttering her eyelashes, he remains grounded with eyes squarely on the goal.