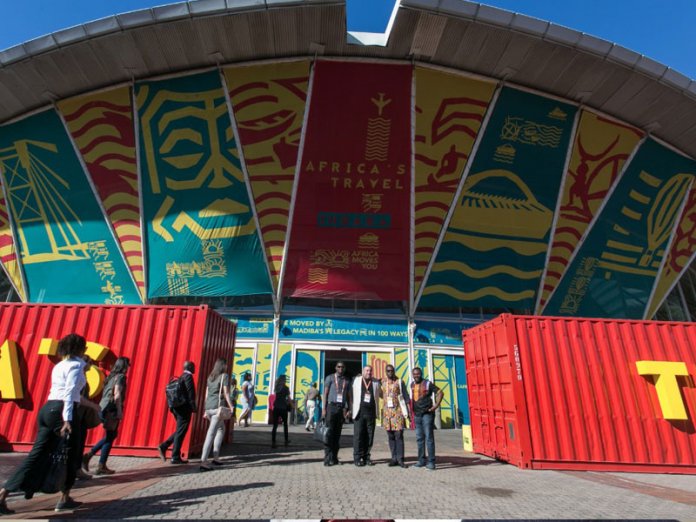 In a bid to boost tourism in Africa, it is time for its citizens to change the narrative from a continent that needs saving to one that is thriving. This was the key insight at Africa’s Travel Indaba media launch held in Durban, South Africa, recently.

Africa’s Travel Indaba is the continent’s leading and longest running travel trade show. The event showcases the widest variety of the continent’s best tourism products and attracts international buyers and media from across the world.

It also offers industry players and stakeholders an opportunity to meet and engage on the challenges and opportunities that affect the advancement of tourism on the continent.

“We no longer look to the world for affirmation or inspiration, the world looks to us. We are real, vibrant and driven to succeed. So, we invite the world to journey with us and tell the new story of Africa.”

Kotze-Nhlapo added that the responsibility of safeguarding Africa’s narrative is not only up to its storytellers but all Africans.

“In this post-truth world, it is up to each of us to be vigilant about the way Africa is depicted. We can be the watchdogs of misrepresented stories and best of all, we have the digital tools to keep the narrative truthful.”

She said social media gives everyone the power to engage with media, influencers and other prominent individuals so that “we can change the narrative together and basically set the story straight.”

According to 2018 reports from the United Nations World Tourism Organization (UNWTO) and World Travel and Tourism Council (WTTC) direct travel and tourism employment in Africa rose to 9.3 million in 2017, the equivalent of 1 in 11 jobs. This is an 11.2% increase from 2016.

South Africa saw 10.5-million international tourist arrivals in 2018 which translates to a growth of 1.8% compared to the previous year. The WTTC recently announced that South Africa has the largest tourism economy in Africa having contributed 1.5 million jobs (9.2% of South Africa’s employment).

Tourism contributes 8.6% to the South African GDP with 44% of the tourism spend coming from international travellers, amounting to R128-billion (about $9 billion). 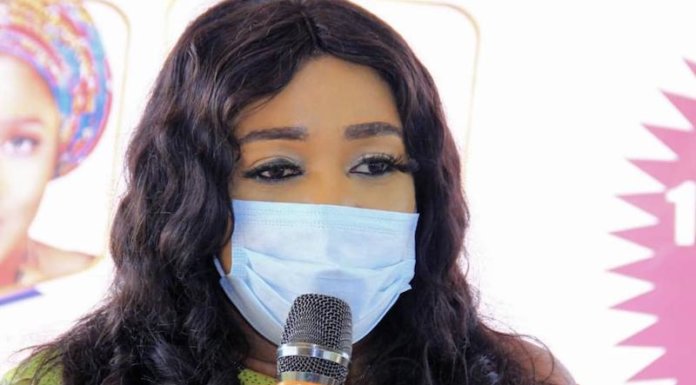