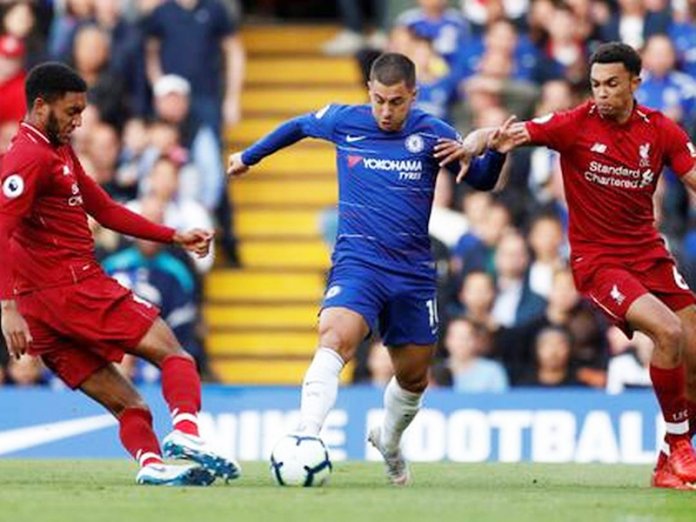 The Reds famously fell to a 2-0 defeat at home to the same opposition when last challenging for the league back in 2014, a result that ultimately saw them miss out on the title to Manchester City.

However, there are two different managers in the dugouts and probably 20 different players in the starting lineups (Mohamed Salah is one of only two survivors and was in the Chelsea ranks that day).

More relevant is Liverpool’s failure to beat Chelsea in the last eight encounters at Anfield and their opponents’ problems on the road, with Maurizio Sarri’s side losing four of their last six away league games.

Liverpool haven’t won any of their last six Premier League games at Anfield against Chelsea (D4 L2); the Reds have never endured a longer winless home run against an opponent in the competition.

Chelsea have only lost twice in their last 16 meetings with Liverpool in all competitions (W6 D8), though both of those defeats came at Stamford Bridge. The Blues’ last defeat at Anfield came back in May 2012 in the Premier League (1-4).

The Blues have already won away at Liverpool this season, beating them 2-1 in the Carabao Cup. However, Liverpool are unbeaten in their last 37 Premier League games at Anfield – only once in their top-flight history have they had a longer unbeaten home run (63 between Feb 1978-Dec 1980).

Chelsea have won three Premier League games in a row for the first time since September 2018, when they won their first five matches in the competition under Maurizio Sarri.

However, the Blues have lost their last five Premier League away games against fellow ‘big six’ opponents, including all three this season by an aggregate score of 1-11. Interestingly, they have won three of their last four away league games against sides starting the day top, including that 2-0 victory at Anfield in April 2014.

Looking at the players that will step out in today’s game, Andrew Robertson will return to the Liverpool side having been suspended for the midweek Champions League win over Porto.

That means James Milner, the Scotland captain’s stand-in last Tuesday, is available for a midfield role – giving manager Jurgen Klopp a selection dilemma as Naby Keita and Jordan Henderson have both performed well in the last two matches.

Fellow midfielder Adam Lallana is expected to return to the squad after missing the last two games with a muscle injury.

Chelsea will recall Eden Hazard for the trip to Anfield after he was only used as a substitute against Slavia Prague. Hazard has had a hand in more goals than any other Premier League player this season (28 – 16 goals and 12 assists). The only league season in which the Belgian has been involved in more goals was in 2011/12 with Ligue 1 club Lille (36).

Callum Hudson-Odoi was left out of the squad but may also be drafted back into the fold while Emerson Palmieri will undergo a fitness test. 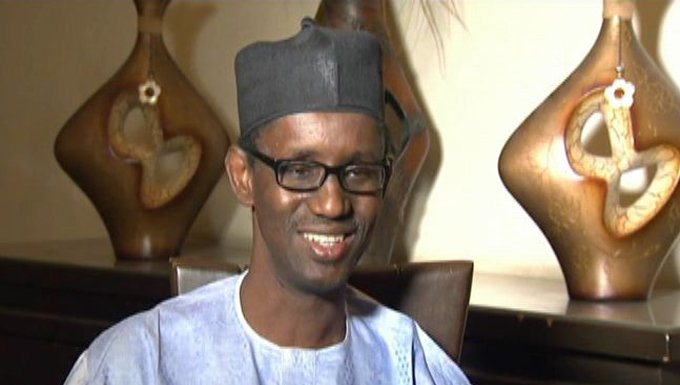 FBN Holdings Grows Profit by 32% to N68bn in Nine Months

SO FAR, SO HOPEFUL