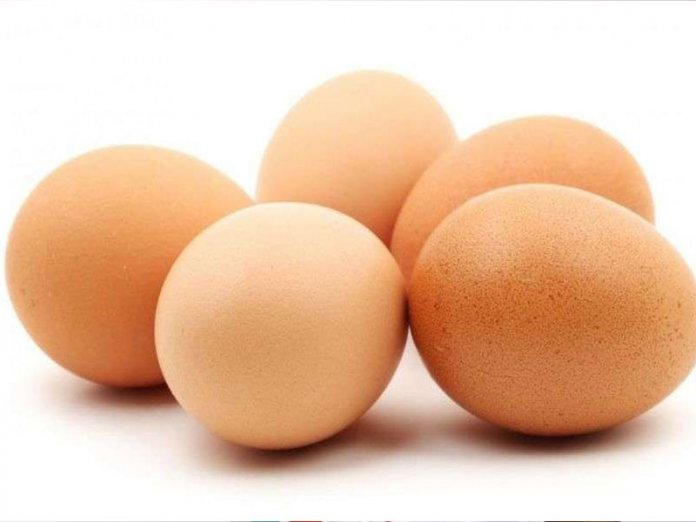 Lagos State Commissioner for Agriculture, Oluwatoyin Suarau, has said the state consumes 20 million eggs daily, one of the largest in the country.

Represented by the Permanent Secretary, Lagos State Ministry of Agriculture, Dr. Olayiwole Onasanya, the commissioner said poultry meat consumption in the state was also on the rise, adding that the state intends to double production within the next six years of Appeals Project in Lagos.

According to him, the project is s to enhance agricultural productivity of small and medium scale farmers and improve value addition along priority value chains that are poultry, aquaculture and rice for Lagos State.

This, he added, will be achieved through supporting farmers’ productivity and their linkage to markets.

To enable the state access the fund, the commissioner said the government has paid part of its counterpart fund contribution.

According to her, the project will tackle key constraints of the agriculture sector, such as low productivity, lack of seed funds for establishing agro-processing plants, lack of access to supportive infrastructure, and low level of technology adoption and limited access to markets.

‘How MTN is Empowering Startups to Reduce Unemployment’ 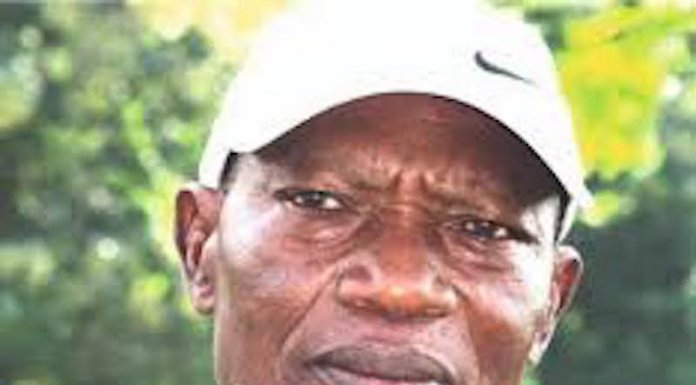