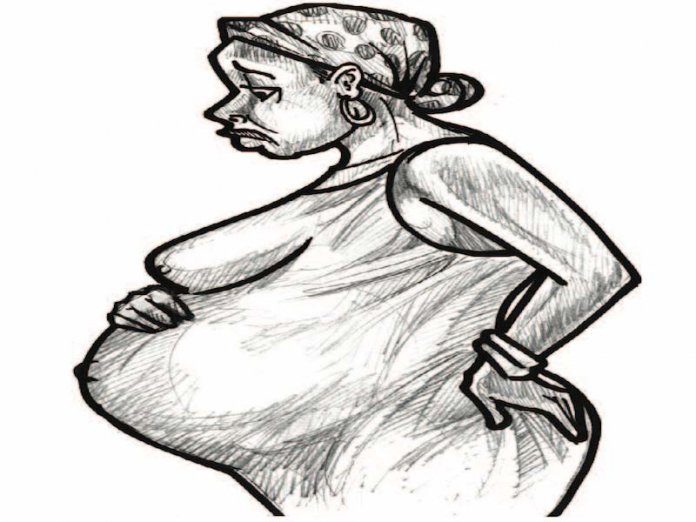 The scale of maternal mortality in Nigeria has become so alarming that we must call on the health authorities to fashion out a blueprint that will extenuate the problem. An estimated 576 women, out of every 100,000 live births, die in Nigeria while giving birth, according to the National Population Commission (NPC). This means that in every 1000, five Nigerian women die while delivering their babies. The figures were given by the Acting Chairman of the commission, Hassan Bashir, who also disclosed that girls in Nigeria, between the ages of 15 and 19, are already reproducing.

Last year, Mr Bill Gates, who co-chairs the Bill and Melinda Gates Foundation, classified Nigeria as one of the most dangerous places in the world to give birth and also the 4th country with the worst maternal mortality rate after Sierra Leone, Central African Republic and Chad. When a pregnant woman avoids prenatal care, she puts herself under the risk of postpartum hemorrhage (PPH), a complication arising from childbirth, which can be fatal. Meanwhile, women who do not have access to healthcare are prone to unassisted delivery carried out by quack midwives in unhealthy conditions with dire consequences for both the mother and foetus.

To address this serious public health issue, we must begin to examine how to mitigate the acute poverty that has become the lot of our people, especially in the rural areas. According to a World Health Organisation (WHO) report, only 40 per cent of women in low-income countries, including Nigeria, visit pre and antenatal care units. But that may also be because many of the rural communities in the 36 states of our country lack cottage hospitals and medical facilities that will address these challenges. Where they exist, there is shortage of manpower, medical equipment are obsolete while skeletal services more or less worsen the situation. Many a time pregnant women die in the process of commuting from their homes to a medical facility.

.However, we must put the blame on the state governments and the lack of attention by many of them to primary health care system at the grassroots. It is even worse that most of them have rendered prostrate the local government administration in their states, leaving healthcare delivery at that level comatose. The solution therefore goes beyond mere formulation of policies by the federal government. There should be a framework where states and local governments are held accountable for maternal child health care services in their domains.

The authorities, at both the federal and the states, should also find ways to cushion the economic burden on most of the women who dwell in the rural areas, as that has been identified as the reason for their inability to afford quality prenatal and postnatal care. There should be a special focus on maternal, new born and child health. That many hospitals in the country are without the necessary drugs while their facilities are out-modelled and begging for urgent renovation should be redressed urgently. We cannot continue to put the lives of our women at risk and expect to develop as a nation.

Going forward, we believe the National Primary Health Care Development Agency (NPHCDA) should be strengthened in such a manner that enables it effectively collaborate with the states. There is also a need to go beyond rhetoric and promises, to actionable plans and address all the existing gaps in the primary health sector. We must end the agony and tears of mothers who carry pregnancy for nine months only to die at the point of delivery. 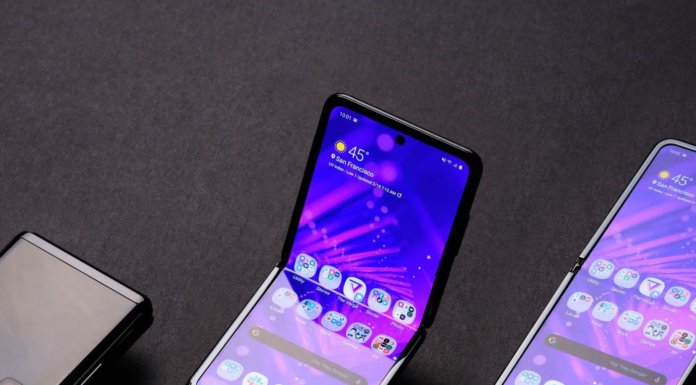