Home Breaking Senate Passes Police Trust Fund Bill
Share
WhatsApp
Facebook
Twitter
Email
Google+
Pinterest
Linkedin
ReddIt
Print
Tumblr
Telegram
StumbleUpon
VK
Digg
LINE
Viber
By Deji Elumoye in Abuja
The Senate Tuesday passed the Nigerian Police Trust Fund Bill which will provide a legal framework for the management of special intervention funds for the police.
The Bill, which was presented by Senate Leader, Senator Ahmad Lawan, for concurrence having earlier been passed by the House of Representatives, is to provide a legal framework for the management and control of the special intervention funds established under the Act for the training of personnel of the Nigeria Police Force.
The Trust Fund will also be utilised to enhance the skills of the personnel of the Police, in order to ensure their efficiency, overall performance, and constant improvement while they perform their duties.
The Trust Fund, among other functions,  will be used to ensure that the Nigeria Police Force has the necessary operational equipment, instructional materials, police stations and living quarters.
Speaking after the passage of the Bill, Saraki said: “by passing this bill, we will be creating big strides towards providing and improving security and the policing in our country.
“One of the major concerns has always been the issue of funding. We believe that this bill will provide the funding needed for training and recruitment.
“I am confident that by the time we lay the report on the Police Reform Bill, we would have gone a long way in moving the police in the right direction.
“It is our view that once we have these Police Bills as laws, we will relieve the burden on the military, so that it can focus on its Constitutional responsibility,” the Senate President said.
Saraki had last week promised the  Inspector General of Police, Mr. Mohammed Adamu, who paid him a courtesy visit in his office that the Senate would fast-track its work on both the Police Trust Fund Bill and the Police Reform Bill.
The Bill will now be transmitted to President Muhammadu Buhari for his assent. 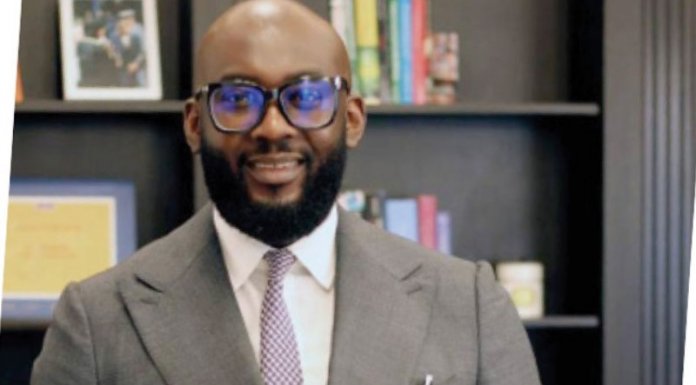