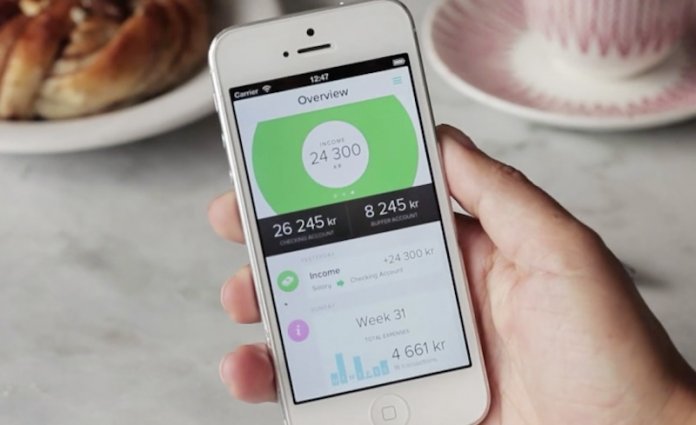 Branch, a quick loan application platform and one of the most downloaded finance app in Africa, has announced a new global partnership and investment from Visa.

Also, the company yesterday announced the close of its Series C financing, a $ 170 million round of investment led by Foundation Capital and Visa.

and Victory Park as well as new investors, Greenspring, Foxhaven and B Capital took part in the investment.

across the African continent, while fuelling new expansion in India and Latin America.

In addition, Branch and Visa would team up to offer virtual prepaid debit card numbers to customers around the world.

at any physical ATM, bypassing the need for a bank account.

“We started Branch in Kenya, where M-Pesa gives anyone with a phone — including the

“With the help of Visa, now we can send cash to any ATM and reach the

underserved around the planet,” the CEO and co-founder of Branch, Matthew Flannery said.

a challenge for over two billion people in the world. Yet many in underserved markets have a financial tool right in their pocket -their mobile phone.

By tapping into the rise of mobile technology worldwide, Branch aims to radically expand financial access,

making full global inclusion a reality in our lifetime.

“At Visa we believe financial empowerment is an essential passport out of poverty,” Executive Vice President of Strategy at Visa, Bill Sheedy said.

“Our partnership with Branch provides Visa a key distribution mechanism to reach people that were previously out of reach and help shape the future of microfinance.

“I’ve known the Branch team since right after the company was founded,” said Charles Moldow of Foundation Capital, who will be joining the Branch Board of Directors.

“After tracking them for years, it has become clear to me that emerging markets are one of the biggest growth areas for fintech.

“Our history of successful fintech investments is evidence that we know how to spot true innovators, like Branch. The team has executed incredibly well and is poised to become the cross-border financial super-app.”