Newly launched telemedicine audiovisual mobile application, SeekMed, is hoping to improve early customer experience with the announcement of a discounted consultation which will run for a limited period of time.

Following a successful launch and quick adoption of the mobile application by a majority of early users, the mobile App creators have decided to give a 50 per cent discount to users who book an appointment on or before April 5, 2019.

This move, which has been widely applauded, is aimed at increasing the growing adoption of the App and its user base.

“We have some of the top-ranked doctors in India – one of the world’s most popular medical tourist centre – and we decided to discount fees to allow more patients to benefit from our platform.”

SeekMed App launched to wide acclaim using the #Healinginaphone social media campaign and has already been endorsed by few celebrities since its inception; one of such is OAP, Yaw.

The mobile application, currently only available on Google playstore is home to a host of doctors with medical advances in Cardiology, Oncology, Neurosurgery, Nephrology, Orthopedics and other areas, aims to have super specialist doctors accessible to patients from the comfort of their homes. 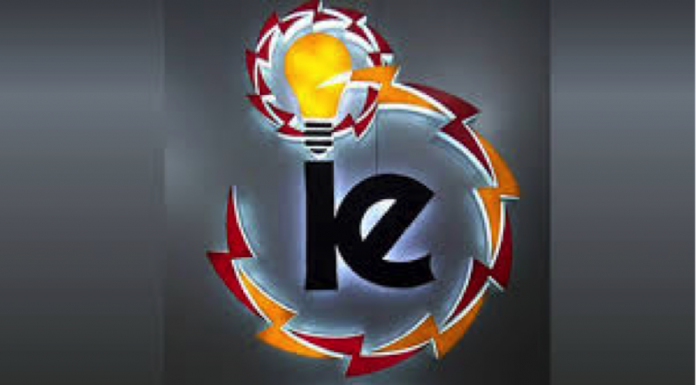 Nuel and Partners Head of Practice, Mark Gets RICS Fellowship