Local Government Areas in the Edo State have been urged to ensure that their budget timelines are in harmony with that of the state government so as to ensure that development efforts are well-aligned to guarantee maximum benefit for the people.

The submission was made at the Medium-Term Expenditure Framework (MTEF) and Budget Process for Local Government Officers across the state, organized by Edo State Ministry of Budget and Economic Planning, in Government House, Benin City, the Edo state capital.

The emphasis of the workshop was on realistic budget preparation using MTEF and National Chart of Accounts (NCOA), and to formulate development plans and work plan that aligns local councils’ plans with that of the state.

One of the organisers of the workshop, Mrs Ebuwa Odeh said a major objective of the session was to cascade the state budget processes to the local council level, noting, “The lapses were differences in budget preparation calendar i.e. different timelines between state and local government.”

She said facilitators at the workshop emphasized the need to adopt the National Charts of Account (NCOA) in preparing budgets at the local government level.

She added, “The workshop intends to promote efficiency in the budget preparation using National Charts of Accounts at the local government level which results in realistic budgeting. Also, as the state domesticates national plans and policies, we want local government councils to domesticate state plans.”

The permanent secretary of the ministry of budget and economic planning, Mrs Vera Obadan, said that the workshop would boost the capacity of the councils in preparing their annual budgets in line with global best practices.

Obadan told journalists that “gone are the days when different projects are captured in the budget and at the end, they are not implemented. We want to ensure that LGAs’ budgets are activity-based.” 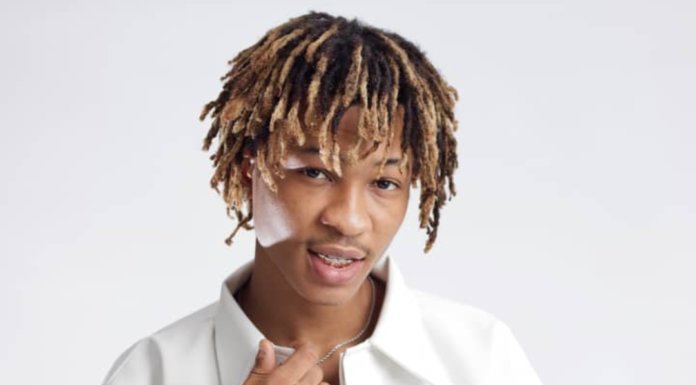