The draws for a slot in the final 16 has been concluded as the Trophy 5-a-side Field of Hounour tournament enters the knock-out stage. Over 1,000 teams were selected to vie for the tournament, which comes with a cash prize of N3 million as well as bragging rights of the best 5-a-side team in the country. In addition, the winning team will proceed to the Pan African regional finals taking place in Tanzania to compete for the African title. They will also have the opportunity of meeting with Samuel Eto’o, the African ambassador for the tournament.

All participating teams at the knock-out stages will go home with memorabilia and other merchandise in appreciation of their participation.

Fans also stand the chance of winning super prizes from the TV show where they have the opportunity of calling in and answering questions on the matches. 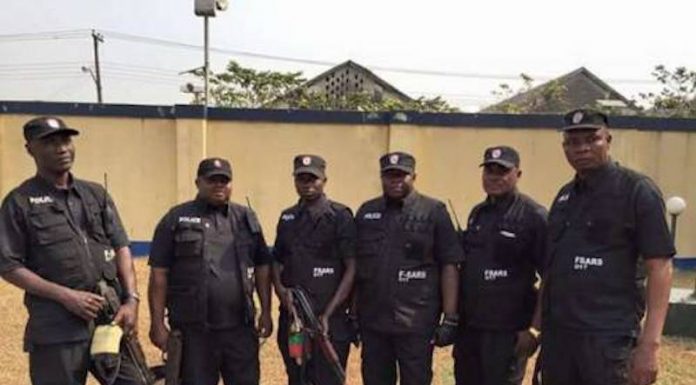 Nigerian Youths: The Dangling Meat Between SARS and SWAT