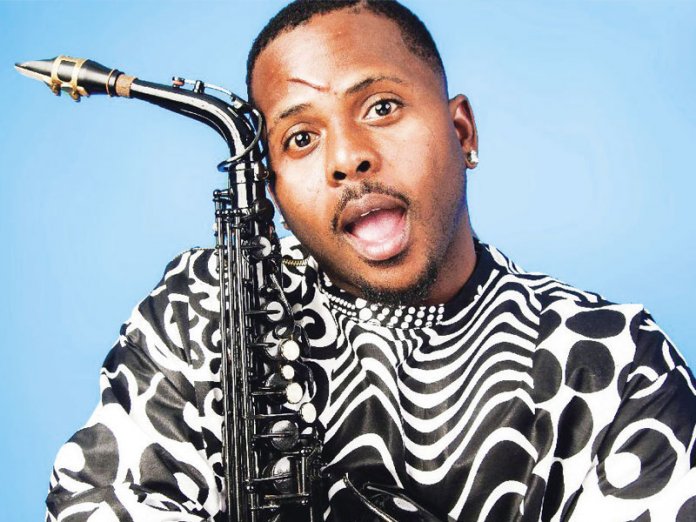 The fast rising Urban Afro musician who is formerly known as Adegboyega recently made a few changes to his brand. First, he will now be known as Yega. Secondly, he will be releasing his latest works very soon.

“I just want to create a stellar brand that people will remember. The name, Yega is unique to the brand I intend to portray and it makes acquiring more listeners easier. I’m the only Yega in town. But there are plenty Adegboyegas.

“Also, I have been working on my craft since my last release. I have been going for advanced saxophone lessons, voice training and working with different producers to create music. Now, I have two albums ready,” he said recently in a chat.

To the Physics Engineering graduate, it’s the dawn of a new era as old things have passed away. To prove this, he recently dropped a track off one of the albums. It’s entitled ‘For Say’.

“The song is about a love story that doesn’t have a happy ending. It was inspired by a true-life event, something that happened to me. I really adored a lady but she didn’t reciprocate the love just because I’m a musician. I tried to convince her that all musicians are not the same… but then, you have to listen to the song to get the full gist of the story. It’s my best music yet; it’s an instant hit, a classic,” he enthused.
Produced by Omyde, the song, which is already making waves across the country, will have its state-of-the-art video released soon.

The year is already looking busy for the artiste who landed quite a few modelling gigs last year. He proudly announced that he will be going on tour of Canada with Teni the Entertainer later this month while still making more music for his dear fans.