The Edo State Acting Governor, Rt. Hon. Comrade Philip Shaibu, has assured of conducive resettlement camps for residents of the state in flood-prone areas, as part of proactive measures to mitigate the impact of flash floods as predicted by the Nigerian Meteorological Agency (NiMet).

NiMet predicted the possibility of isolated flash floods due to high-intensity rainfall at the peak of the season, especially in places that are naturally prone to flooding.

The acting governor said the visit to the camp was part of the Governor Godwin Obaseki-led administration’s proactive measures to prevent a reoccurrence of last year’s experience when residents in some part of the state were displaced by flooding.

He noted, “As the rainy season approaches, there is a need for the Edo State Government to put modalities  in place in order to safeguard the life and property in Edo State.”

Shaibu assured that adequate arrangements have been put in place to ensure a conducive environment for persons who will be camped at the facility when the need arises as the state government anticipates heavy downpour.

He urged the National Emergency Management Agency (NEMA) to collaborate with the state government in sustaining the proactive measures and work to ensure that the impact of the floods is limited.

During a visit to Illushi, a community on the bank of the River Niger in Esan South East LGA, the acting governor said there is urgent need to prepare ahead of time and watch out for early warnings signs, as the rains approach. 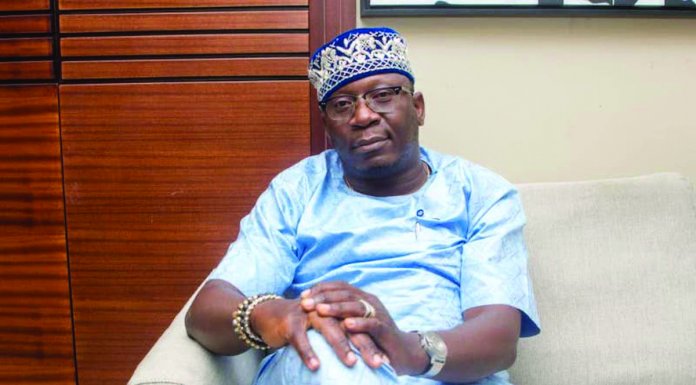 THE KILLINGS AT LEKKI