The federal government through the Raw Materials Research and Development Council (RMRDC) has planned a five-year action plan in collaboration with relevant stakeholders, as part of efforts to develop the Shea butter sector in the country.

The roadmap was designed to address indiscriminate felling of Shea trees, lack of awareness on best practices, lack of standard Shea processing methods and facilities, inadequate information/data on small and large scale producers of shea butter, poor packaging and branding among others.

The Chairman, Roadmap Drafting Committee, Prof. Muhammed Suleiman, disclosed this yesterday at a one- day stakeholders’ meeting on the ‘Development of a Roadmap for the Nigeria’s Shea Sector’ organised by RMRDC in collaboration with International Shea Products Association of Nigeria (NASPAN).

He said that Shea butter industry seems to be seriously under exploited in Nigeria despite huge economic potentials.

Suleiman stressed that since the last decade, there has been increase in both domestic consumption and export of Shea nuts worldwide, adding that the increasing demand of Shea butter are being used for chocolate and confectioneries, pharmaceutical and personal care industries in Europe and United States.

According to him, “despite the fact Nigeria is the largest producer of Shea nuts in Africa with production figure of about 370,000 metric tonnes, which is about 53 per cent of the total world output, the country only ranks fourth in terms of export among the African Shea butter exporting countries.”

“The processing of Shea nut into Shea butter in Nigeria is minimal as only about 20,000 MT of estimated 370,000 MT Shea but produced are processed into butter. This accounts for less 5,000 MT of Shea butter production and only about 2,000 MT export share annually unlike other African countries like Ghana, Burkina Faso, Benin and Togo who export 76, 000 MT, 50,000 MT, 60,000 MT and 20,000 MT respectively of Shea butter annually contribute significantly to their GDP.”

Suleiman noted that the about 75 per cent of the actors are women, especially the rural women, who are at the bottom of the value-chain.

He stated, “In view of the need to maximise the potentials of the sector in Nigeria, an action plan for the development of the sector was developed to be executed within five years in collaboration with relevant stakeholders to drive various interventions required.

Earlier, the Director General of RMRDC, Hussaini Ibrahim, said that the stakeholders’ meeting would produce a document that is going to be a guiding principle for all operators in the sector.

Ibrahim, who was represents by the Director of Planning and Policy Development, Hajara Tanko, stressed that the that the Council has a seat at the technical steering committee board to pass forward all the recommendations from the meeting for implementation by the government.

Also, the president of NAPSAN, Mr. Jubril Usman, said that the sector is populated with changing variables of demand and supply, price speculation, poor yield due to climate change, saying no single Shea producing nation can realistically be expected to respond alone without the concerted effort of all.

He added that the current demand for the Nigerian Shea highlight the importance of this roadmap, adding that as the country welcomes it, there is also need to have a home grown initiative that would be people indigenous companies to compete favourably with the multinationals.

He noted that without this the country would not achieve any inclusive growth and development in the industry. 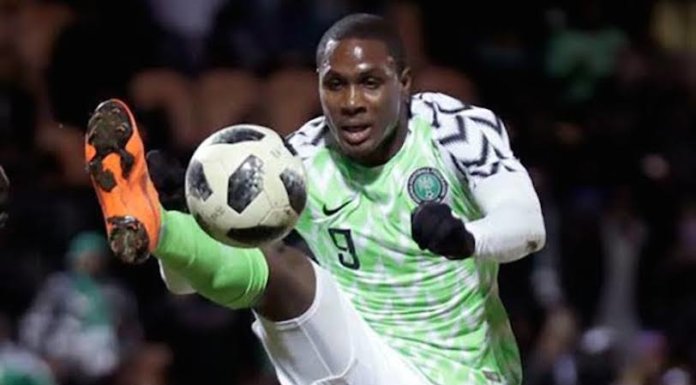