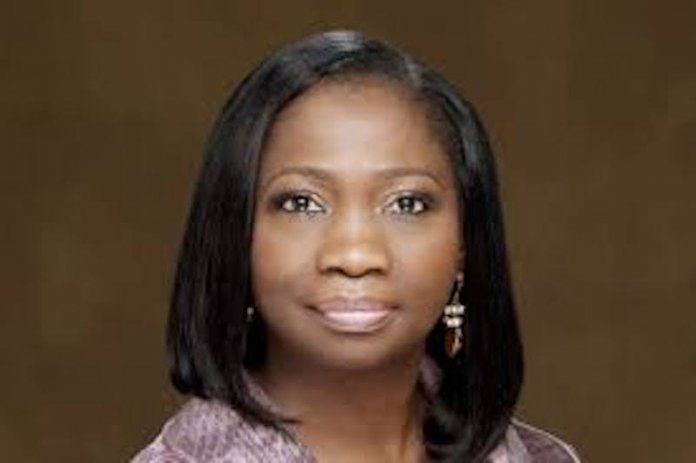 Another Nigerian has been arrested in Jeddah airport, Saudi Arabia for allegedly smuggling about 1,138g of cocaine, Senior Special Assistant (SSA) to the President on Diaspora, Mrs Abike Dabiri-Erewa, said on Friday.

Dabiri-Erewa in an interview with newsmen in Abuja expressed disappointment that this was coming shortly after a Nigerian lady was executed in the same country for a related offence.

“The sad thing is that in the midst of talking of about 20 Nigerians on death roll, even as eight had been executed, just yesterday another Nigerian, Wahid Somade, was arrested at Jeddah airport with about I,138g of cocaine.

“The latest one would be added to those that could be executed.

”We keep appealing to the Kingdom of Saudi Arabia to ensure trial is fair,” Dabiri-Erewa said.

On the execution of a Nigerian for drug-related offences on Monday, the presidential aide appealed to Nigerians to obey the laws of countries they go.

“After informing her family, the Ministry of Foreign Affairs officially released the name of the lady that was executed in Saudi Arabia a few days ago and her name is Kudirat Afolabi, a widow and a mother of two.

“We pay our condolence to the family and keep begging Nigerians to obey the laws of other countries and Saudi has replied us officially, saying their law is their law.

“However, diplomatic engagement will continue at the highest level.

“It does not matter where you come from, you hold a green passport. Do not let a few people denigrate every one of us,” she said.

Dabiri-Erewa, however, stressed on the need to celebrate the success stories of Nigerians in the diaspora.

“We have Nigerians doing great things all over the world; we are going to focus on them,” she said.

Dabiri-Erewa also called on concerted efforts on compulsory baggage identification at airports as well as more security surveillance and cameras at screening points at the airports.

Meanwhile, a statement from the Royal Embassy of Saudi Arabia in Abuja clarified that all legal and judicial procedures were followed regarding the accused person.

The embassy stated that death sentence is only carried out after all proofs and legal evidence have been exhausted regarding the accused.

Specifically on Afolabi, the Saudi Embassy reaffirmed that all legal and judicial procedures were followed regarding the accused person and she was accorded every legal right before the death sentence was carried out on her.

“The death sentence is only carried out in the Kingdom after all proofs and legal evidence have been exhausted regarding the accused, and the process goes through various legal stages until the allegations against the detained persons have been proven beyond reasonable doubt.

“Saudi Ministry of Foreign Affairs was always in consultation with foreign embassies and consulates in the kingdom and facilitated visits from nationals of detainees,” the statement read in part.

The embassy also reiterated that the penalty for drug trafficking is the death sentence and applied on all persons convicted without any exceptions.

“The Kingdom of Saudi Arabia does not neglect the enforcement of penalties in terms of matters of drug trafficking and is determined to apply the law on any person against whom evidence is established in order to combat drug trafficking and protect its citizens from this dangerous menace.” (NAN)