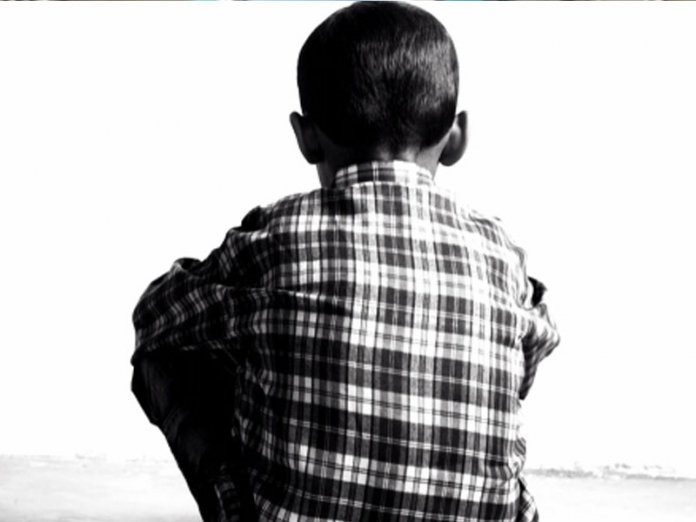 Contrary to many beliefs, many children are prone to mental disorders, and this interferes with their health, social life, education, as well as adulthood. But the Corona School Trust Council hopes to change the narrative. Sunday Ehigiator writes

According to the World Health Organisation (WHO), half of all mental illnesses begin by the age of 14 and three-quarters by mid-20. This statistics reveal that most of the mental cases experienced in children started at an early age.

However, 70 per cent of children and young people who experience mental health issues have not had appropriate interventions during their early years; a development that eventually prevents them from the resilience to cope with whatever life throws at them and the inability to grow into well-rounded, healthy adults.

In a bid to address this in Nigeria, the Corona School Trust Council organised a one-day symposium on mental health awareness for parents, teachers and school management in Lagos last weekend.

The school said it hopes to raise children devoid of mental disorders, build children with self esteem, as well as educate them on the signs of hidden depression, post traumatic disorders and how to tackle them.

Sharing her thoughts, the Chief Executive Officer, Corona School Trust Council, Mrs. Adeyoyin Adesina said the council was lending its voice to the growing global menace militating against child’s mental health, adding that this has become imperative especially in an environment where such developments are often swept under the carpet and information around mental health scarce.

She said: “The statistics of young people recorded annually to be victims of depression, suicide, sex, child and substance abuse is heart-breaking. Mental health issues have become more disastrous than sicknesses like diabetes, asthma, cancer and even HIV. It is a reality that mental illnesses costs lives, families, communities and our nation a fortune.

“This is the time for parents, teachers and caregivers to be more sensitive and deliberate about moulding the next generation and be well knowledgeable to do it the right way because times are changing. The parenting methods that worked in the past may no longer be effective in this era. More so, the level of exposure of our youths and children to substance, physical and emotional abuse has grown exponentially.

“We need to be equipped with the right information to identify the signs, make a difference and a positive impact in the lives of these young ones, and even adults who are so affected.”

Building the Right Self-esteem
Speaking on ways to build a child’s self-esteem, one of the guest speakers and Psychotherapist, Gbemisola Ogunrinde, said self esteem issue was mentally related, as some persons may see themselves differently from who they really are.

She said: “This is very common with children who lack the right upbringing. When we talk about mental illness, it can be attributed to several factors and ‘not spiritual’ as we always think in this part of the world. It could be genetic; mental illness is more common in people whose blood relatives also have mental illness.

“Certain genes may increase the risk of developing mental illness, and life situation may trigger it. It may be as a result of adverse childhood experiences, or exposure to environmental stressors, inflammatory conditions, toxins, alcohol or drugs while in the womb can sometimes be linked to mental illness.”

Throwing more light on causes of low self-esteem, Ogunrinde said it can occur when a child is struggling academically without parental support, adding that children who have hard times in school in general, or even in a particular subject, who do not receive the help and support they need at school, or at home, are at a greatly increased risk of suffering from low self-esteem. “This makes them feel like they cannot be successful and that they are not smart or good at school”, she added.

She further noted that “bullying is another issue that can start young and last a lifetime. Children and teens that are bullied, teased, and put down develop a negative self-image that can carry on over into their adult lives.

“If parents, teachers, administrators, or a solid peer group does not step in to undo the damage that a bully is causing, the individual can hold on to this pain and negative self-image for a lifetime. But as parents and teachers, the bulk of the work is with us. We should endeavour to pay attention to our children.”
She said symptoms of low self-esteem includes, feeling hopeless or worthless, blaming oneself unfairly, hating oneself, worrying about being unable to do things among others.”

The only solution according to Ogunrinde is for parents, teachers and guardians to teach their children how to like and value themselves, trust themselves to be able to make some decisions that affect their lives, recognise their strengths, help them to be able to try new or difficult things, show kindness towards themselves, move past mistakes without blaming themselves unfairly, believe they matter and are good enough and deserve happiness.”

Raising Children without Depression
Speaking on how to raise children devoid of depression and suicidal thoughts’, Mental Health Physician and Advocate, Dr. Maymunah Yusuf Kadiri first debunked the notion that children can’t get depressed, adding that mental illness in children was real, but can be manageable.

“People often believe that children can’t get depressed. But they forget that depression is not bound by age, colour or race. Although, depression could be hereditary, but often times, it is caused by several incidences occurring in the child that he is bottling up; especially when the parent are not there for him or her.

“As a parent, you must note that your biggest asset in life is your child, hence you must intentionally connect with them. Because it is only when you connect with them that you will notice decline in school performance, their poor grades despite strong efforts, constant worry or anxiety, repeated refusal to take part in normal activities they used to enjoy doing before, hyperactivity or fidgeting, persistent nightmares, persistent disobedience or aggression, frequent temper tantrums, sadness or irritability which are all signs of depression in children.

“They could even take into alcohol and drug abuse, have sleep disorder or often lose appetite even for favourite foods. Parents, do not be shy to seek help from specialists once any of these signs are noticed. Then try and engage with your child a lot. Listen to them without being eager to respond. Hear all they have to say, and know that, the mind of a child is more fragile than that of an adult. They pay attention to everything, especially how you treat them and attend to their calls,” she explained.

On her part, the Director of Education, CSTC, Mrs. Amelia Dafeta said, “The Corona Trust Council decided to lend a voice having noticed the rate at which mental illness is growing as you sometimes hear of children committing suicide all. Hence, we decided to contribute our own quota to the society by raising awareness about this and creating the consciousness in parents and teachers to pay attention to their children.”

Commenting on the significance of the event, Principal, Corona Secondary School, Mrs. Chinedum Oluwadamilola said the event was a wake-up call to parents to take their mental health and that of their children seriously”, as a stitch in time saves nine.