Building on the strides made in the agricultural sector in the state, the Governor Godwin Obaseki-led administration has concluded plans on a partnership with the Nigeria Incentive Based Risk Sharing System for Agricultural Lending (NIRSAL) and Sterling Bank on the development of at least 1500 hectares of farmland in different locations across the state.

Edo State Acting Governor, Rt. Hon. Comrade Philip Shaibu, who disclosed this when a team from NIRSAL paid a courtesy visit to the Government House in Benin City, assured farmers in the state of adequate incentives to boost productivity.

He said the state government is committed to the partnership which ensures that farmers get necessary financial support to fast track the introduction of mechanised farming in the state.

According to him, “I commend the banking sector for coming to the rescue of the agricultural sector. They are making the process of introducing farmers to new techniques and technologies easy. This will help in boosting productivity.”

He added that the state government designed an entrepreneur programme for youths, which will help in grooming them for profitable agribusiness.

Special Adviser to the Governor on Agriculture, Forestry and Food Security Programme, Hon. Joe Okojie, reiterated that agriculture remains the easiest and fastest way to create wealth, noting “People don’t pay much attention to agriculture in this country, but this system seems different in the sense that it is going to be strictly mechanised. We aggregate all the farmers, link them to funding, inputs and markets.”

He said there are offtakers for whatever the farmers produce, which is going to boost their confidence in developing large expanse of farmland.

According to him, “For instance, we have a rice belt in Iguoriakhi, where we are doing above 500 hectares of rice. We aggregated all the farmers that have been traditionally farming rice and helped in developing the land. We brought in the NIRSAL, to take it from mechanisation to harvesting.

“In Illushi, we are doing about 1000 hectares of rice farming. That is also in our rice belt. We would aggregate the farmers in that area and improve their productivity.”

Head, Agricultural Field Services, NIRSAL, Ibrahim Abdullahi said that the collaboration between the organisation and the Edo state government would improve the fortune of farmers in Edo State.

According to him, “We have already identified about seven locations. The farmers engaged in subsistence agriculture, and did not approach it as a business. The governor has given us the mandate to work with the farmers to train them to create wealth and ensure that they take farming as a business. We have been having technical meetings. We are going to deploy our full team to the field so they can commence delineation.” 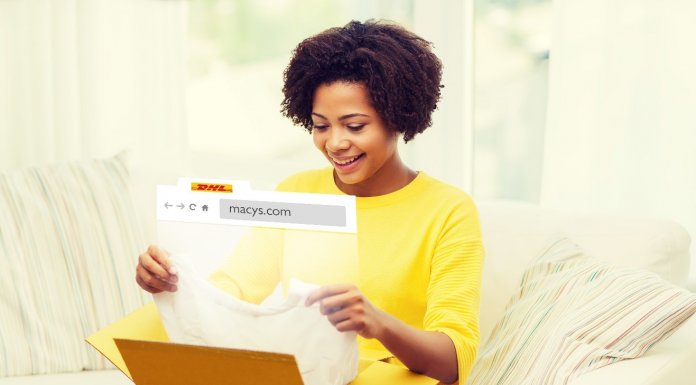 Unicorn Prices Are Up