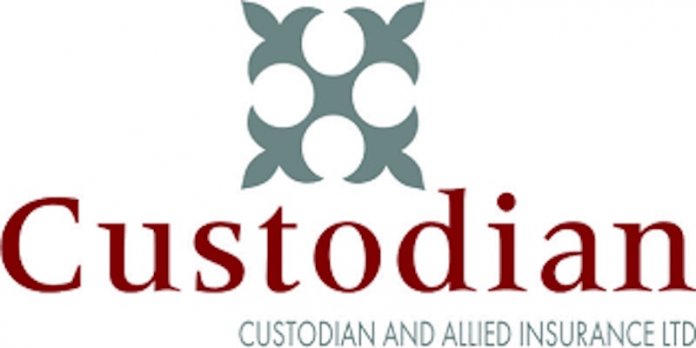 According to the results, gross revenue for the year grew by 16.6 per cent to N50.2 billion, from the N43.1billion reported in 2017. Despite the challenging business environment in 2018, its profit before tax rose to N9.5 billion, from N8.9 billion posted in 2017. Total asset base and shareholders’ funds remained strong at N98.1billion and N40.5 billion with year-on-year growths of 21.8 per cent and 13.2 per cent, respectively.

Commenting on the result, Custodian Managing Director, Wole Oshin, said that the company, would continue to thrive in all sectors in which it operates and would be guided by its vision to always exceed stakeholders’ expectations in the delivery of services to its esteemed clients, observance of corporate governance standards and recruitment and retention of highly skilled personnel while leveraging on innovation and bespoke technology for excellence.

He said this was in addition to the 10 kobo interim dividend that was previously paid to its shareholders, thereby making it a total dividend of 45 kobo per ordinary share of 50 kobo to be paid out of the results achieved in 2018.
Oshin, expressed satisfaction with the result saying considering the operational headwinds of the year 2018, the company did not perform badly.