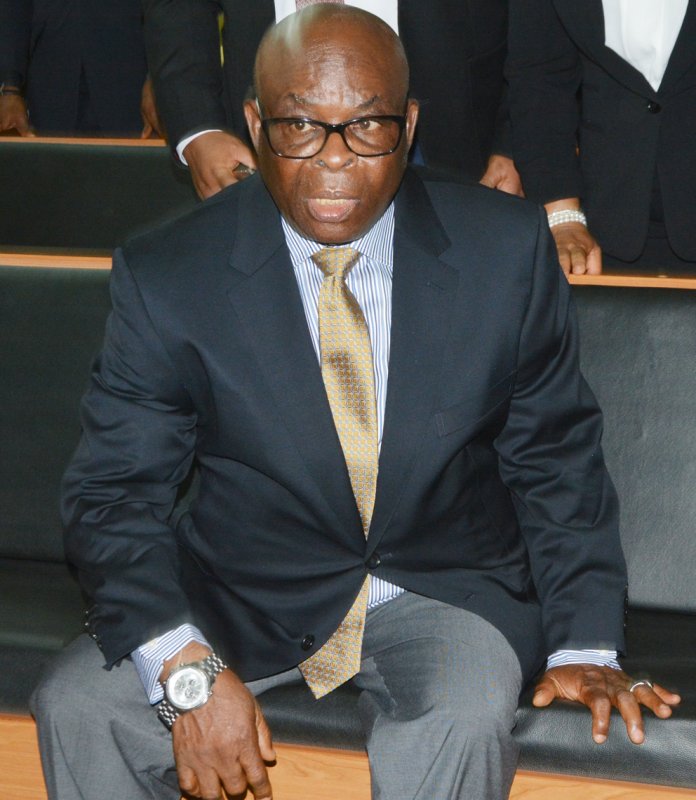 The suspended Chief Justice of Nigeria (CJN), Justice Walter Onnoghen on Wednesday closed his defence in his trial in the non declaration of assets caae at the Code of Conduct Tribunal (CCT).

Onnoghen is standing trial on a six count charge bordering on failure to declare some of his assets as required by law for public officers.

The CJN opened his defence last Monday by calling his first witness, a Chief Driver at the Supreme Court, Lawal Busari, who tendered receipt of Onnoghen’s Asset declaration form for 2010.

Onnoghen had also hinted of calling 2 or 3 defence witnesses to support his case.

He also applied for an order to compel a Staff of the Code of Conduct Bureau (CCB), Theresa Nwafor, based in Benin, Edo State to give evidence in the trial.

However, when the matter came up Wednesday, Counsel to Onnoghen, Chief Chris Uche SAN, announced that the defence had decided to close its case in the trial.

Uche consequently informed the court that the defence would be applying to file the final written addresses in the trial.