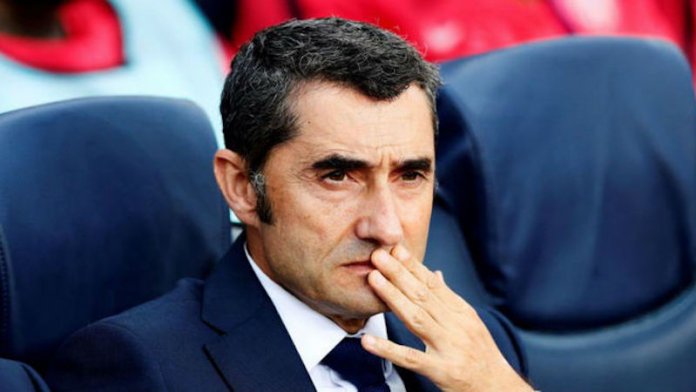 Barcelona coach Ernesto Valverde has set his sights on winning six of this season’s final nine La Liga matches to help his side retain the title.

The Catalans are 10 points clear of second place Atletico Madrid, whom they host on Saturday, after travelling to struggling Villarreal tonight.

“There are nine games to go and if we win six, we are champions,” Valverde told reporters yesterday.

“In the final games of the season the teams at the bottom always take a lot of points.

“We don’t have to look further than the games this week, Celta, Huesca, Rayo, they’re all going to do everything they can and we must be prepared for these type of games.”

Villarreal, 17th, sit one point clear of the relegation zone after throwing away a two-goal lead to lose 3-2 at Celta Vigo on Saturday.

Valverde said his team’s priority is to win La Liga, rather than the Champions League, in which they face Manchester United in the first leg of the quarterfinals on April 10.

“Historically when Barca have won the Champions League, they’ve won La Liga too,” explained the coach.

“I know that’s a competition which the fans love, the players and everyone, but the Champions League can betray you in any game, in 15 bad minutes. 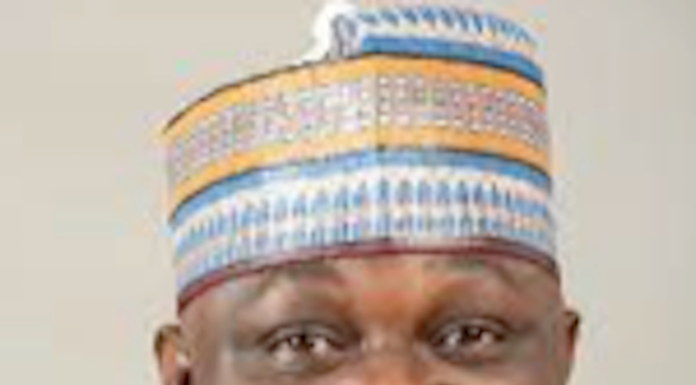