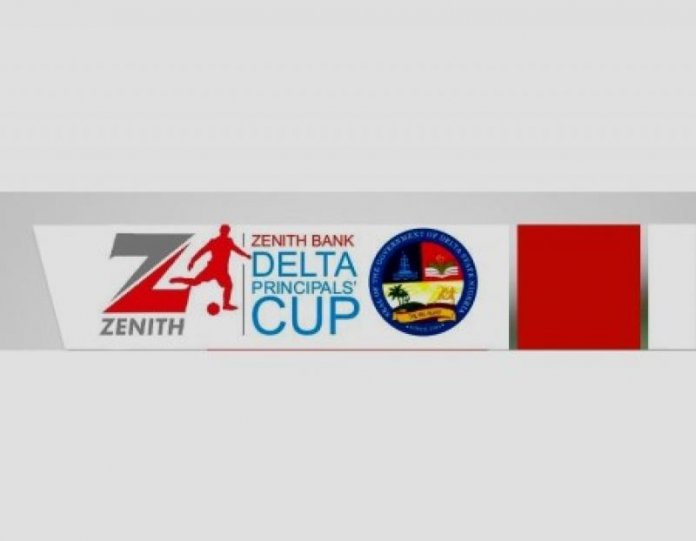 Obule Integrated School, Sapele and Boys Secondary School, Obiaruku are to clash in the final while Ekpan Secondary School and Comprehensive secondary school will fight for bronze in the third place shortly before the final.

The final of the competition originally scheduled for February 15 this year was moved due to the General elections and the involvement of the state in the series of international games at the venue which is fast becoming the home of Nigerian football.

The chairman of the Local Organising Committee, Chiedu Ebie, who is also the Commissioner for Basic and Secondary Education in Delta State, said all was set for the final match.

Ebie said the LOC and organisers have worked so hard to put up a great event which would last long in the memory of the finalists and all those present at the venue.

Ebie said: “We have been working hard to give this event a befitting final. These are the future stars and the competition is an event very close to the heart of Governor Ifeanyi Okowa.

“We expect a funfare of sort in the third place and final match. Attractive prizes will be given to the finalists and players who excelled in the competition.”

The 2019 edition of the competition began in October last year with close to 1,000 private and secondary schools competing for honours from all the 25 Local Governments in the state.

Head of the organizing team, Tony Pemu, said that the overall standard of this competition has been an improvement on the last two different editions.

Governor Okowa and some of his executive members will be present at the final along with topshots of the sponsors, Zenith Bank Plc.

Former international players are expected to also be at the final to encourage the young ones competing for honours today.