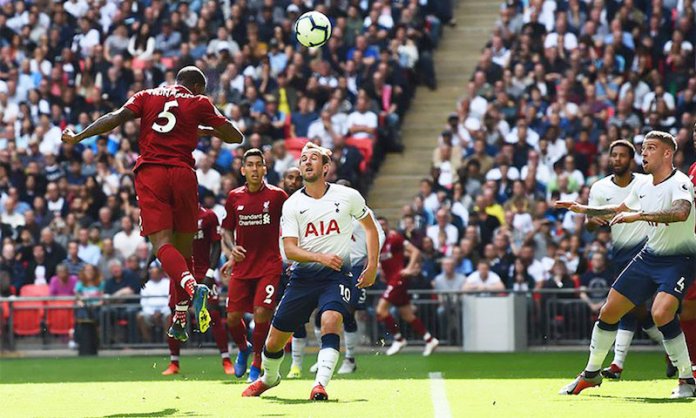 A few weeks ago, the Premier League title race was touted as a three-way race between the favourites and holders Manchester City, Liverpool and Tottenham Hotspur.

However as things stand today, it is clear that the title is a matter that will have to be settled between City and Liverpool, while the third-placed Spurs will have to battle it out with the other members of the Big Six to stake a claim to a Champions League qualification spot.

In what promises to be a thrilling encounter today, Liverpool host Spurs in an attempt to return to the top after Man City’s win against Fulham yesterday.

Meanwhile, Spurs (61 points) will hope to extend their lead over Manchester United (61 points) and Arsenal (60 points), with the Gunners playing Newcastle tomorrow.

Every game is crucial in a tight title race but this fixture carries extra weight for the league leaders. On paper, Tottenham are the toughest opponent remaining for Jürgen Klopp’s team and a 15 point advantage over a side that finished last season two points ahead is further evidence of the hosts’ outstanding progress.

Extending that run would be hugely significant for a squad that welcomes back Joe Gomez after almost four months out with a fractured leg.

On the other hand, Tottenham are without Eric Dier and Harry Winks. Dier was forced to withdraw from the England squad after picking up a groin injury in the 5-0 win over Czech Republic, while Winks is continuing on-field rehabilitation after a groin injury.

Right-back Serge Aurier will be assessed ahead of the game after sustaining a hamstring strain while on international duty with the Ivory Coast.

Mauricio Pochettino will be envious of his counterpart, Klopp, who has virtually a fully-fit squad ahead of Spurs’ trip to Anfield.

Right-back Trent Alexander-Arnold and midfielder Xherdan Shaqiri have also resumed training after recovering from injuries which forced them to withdraw from international duty with England and Switzerland respectively.

Liverpool are unbeaten in their last 36 home Premier League matches. If they avoid defeat here, it will be the joint-second longest unbeaten home run in the competition’s history (Chelsea 86 2004-2008, Man City 37 2010-2012).

Spurs are winless in their last four Premier League games (D1 L3). They last went five without a win in the same campaign back in February-March 2012 under Harry Redknapp.

No player has scored more Premier League goals in 2019 than Liverpool’s Sadio Mane (9, level with Sergio Aguero), with the Senegalese star’s nine goals coming in his last nine games.

After a run that saw him score 11 goals in 12 games in all competitions between December and February, Son Heung-min has failed to score in his last five appearances for Spurs. 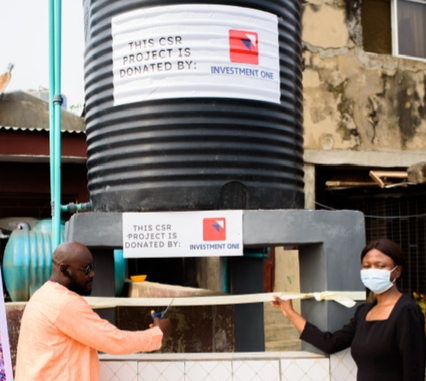