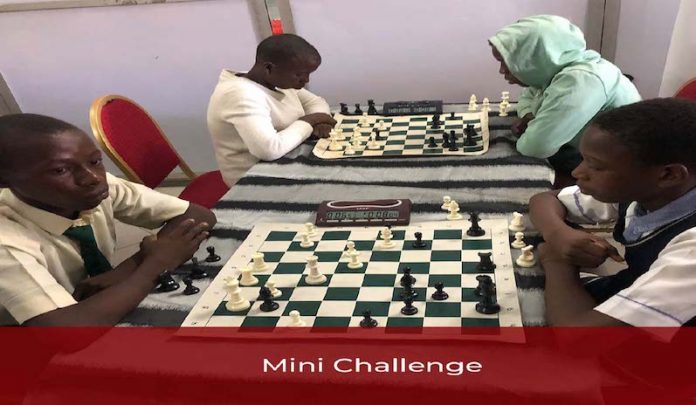 Lagos City College, Yaba and Birrel Avenue Senior High School, Sabo, on Thursday emerged winners in the individual and team categories in the third edition of the Chess4Change Grand Slam held at the Molade Okoya-Thomas Hall of the Teslim Balogun Stadium, Surulere.

With 21 and a half points, Birrel Avenue School beat Government Senior College Eric Moore, which amassed 17 points, while Lagos City College, Yaba, third with 16 and a half points in the team’s category of the competition.

Speaking at the event, a Partner of PricewaterhouseCoopers, Jide Adeola, said the championship was part of building trust in the society hence the organisation of the Chess championship among the youths.

“Chess is a game of the mind and by involving students in the game, it will enhance their abilities to be socially inclined, think critically and also helps in solving important problems.

“We feel that over time we will continue to build young people, who can participate in solving Nigerians problems,” he said.

On his part, the Chairman of the Lagos State Sports Commission, Dr. Kweku Tandoh, stated that the game of chess is a sport that needed to start off at an early age.

“For us in Lagos State, it’s a game that we have always been excelling. At the National Youth Games in Ilorin, Kwara, Lagos State got six or eight gold medals. We are the dominant state in chess at the youth level.