The Speaker of the House of Representatives, Hon. Yakubu Dogara, has expressed dissatisfaction over the antics of the executive, which he said had accused the legislature of delaying Nigeria’S budget.

The speaker argued that the lawmakers in the current National Assembly are not rubber stamps.

Dogara expressed his disapproval Wednesday at the opening of the 2019 National Budget Hearing jointly organised by the Committees on Appropriations of the Senate and the House of Representatives, saying lawmakers have the statutory responsibility of ensuring that budgets meet the need of Nigerians.

He stated that “the budget is the most important law that is passed yearly; consequently, no parliament anywhere in the world rushes it. Let me re-emphasise that this parliament can never be a rubber stamp and we are not prepared to surrender our constitutionally assigned rights of checks on the executive.

“It is unfortunate, however, that many commentators always ignorantly accuse the National Assembly of delaying the Appropriations Bill as if we are meant to urgently rubber stamp whatever budget estimates that is submitted to us by the executive. If we fail to scrutinise the budget proposals, it will not only amount to abdication of our constitutional responsibilities as legislators but a betrayal of the mandate of our constituents.

“Let me also add that it is very unfair for the executive to consistently and repeatedly blame the National Assembly for delaying passage of the budget while failing to address the issue of late budget submission on its part,” he said.

He said that the Fiscal Responsibility Act, 2007, provides that the Appropriations Bill be submitted not later than September of the preceding year, which will give the parliament ample time to process the document and pass it in good time. Unfortunately, he said, the 2019 Appropriations Bill was submitted on December 19, 2018, just 12 days to the end of the year and the earliest time an Appropriation Bill has ever been presented to the National Assembly in this dispensation was on November 7, 2017.

According to him, “over the years, the main problem with our budget as submitted by the executive is that it does not reflect national values and priorities. The budget, more often than not, only reflects the values and priorities of those who help the president in drafting it.

“The integrity of the project selection process has always been the bane of our national budgets. I regret to say that until we eliminate these problems, we will always have non-implementable national budgets, which cannot be relied upon by policy makers in establishing spending priorities.

“It is very painful that for some years now, our budget process has been an exercise in either or a combination of audacious optimism and/or hypocrisy involving key actors putting together a budget that they fully know will at best be implemented up to 45 per cent, which is by all standards below average.

He said in the bid to make sure that the budget gets expeditious attention, lawmakers had passed a constitutional amendment bill, which sought to compel the executive to submit the budget proposals to the National Assembly not later than 90 days to the end of the fiscal year and also to limit expenditure that can be incurred in the absence of the Appropriations Act from six months to three months.

editor - October 25, 2020 4:57 am
12
SIMONKOLAWOLE! BY SIMON KOLAWOLE   How can a peaceful protest end up with killing and maiming, burning and looting in a matter of days? For those... 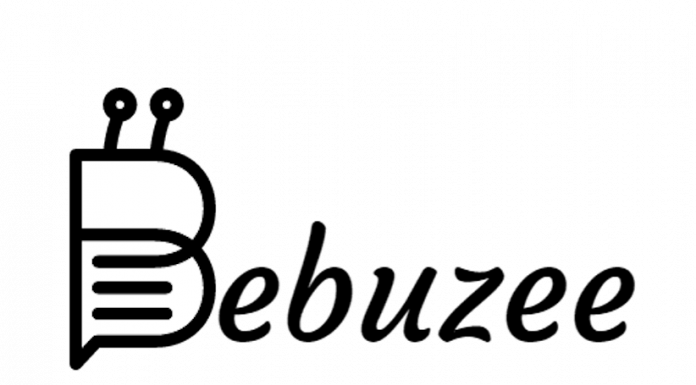