The Adamawa governorship supplementary election has successfully commenced in 14 local government areas across the state.

The News Agency of Nigeria (NAN) correspondent, who visited some polling units on Thursday in Yola, the state capital, reported that the exercise was moving smoothly.

Adamu said that so far, there was no problem of card readers malfunctioning, adding that the electorate were turning out to cast their votes.

“The election started at 8 a.m in my unit and so far, there is no problem as our card readers are functioning effectively. We have enough security operatives deployed,” Adamu said.

In Girei and Fufore Local Government Areas, the exercise was moving smoothly as the electorate were casting their votes orderly and peacefully.

Speaking with NAN, Mr Kasim Gaidam, the Resident Electoral Commissioner in the state, said the commission had prepared well for the election with about 358 staff engaged for the supplementary election.

He said the election was being conducting in 14 local government areas in the 44 affected polling units and in 29 wards.

NAN reported that there was presence of election supervisors, accredited political agents and other stakeholders. (NAN) 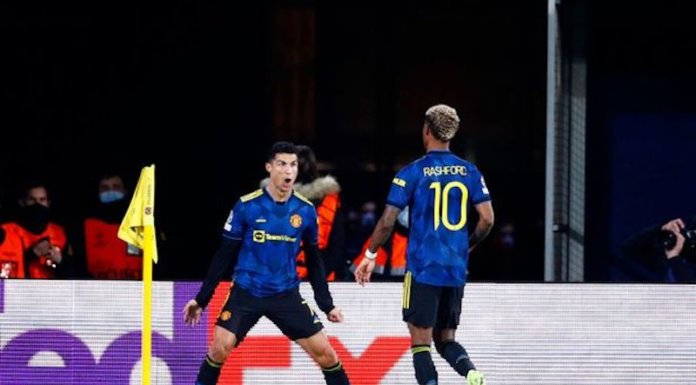