By Alex Enumah in Abuja
The candidate of the Peoples Democratic Party (PDP), Alhaji Atiku Abubakar on Wednesday got leave of court to serve his petition challenging the outcome of the February 23 Presidential election on President Muhammadu Buhari through substituted service.
A 3-man panel of the Court of Appeal led by Justice Abdul Aboki gave the order in a ruling on an exparte application filed by Atiku.
The court in the ruling held that the application was meritorious and in the interest of justice and subsequently ordered that “leave is hereby granted to serve the petition and other processes via substituted service through any of the senior officers of the All Progressives Congress (APC).
Consequently the petition are now to be served on the President through the National Secretariat of the APC, located at no 40 Blantyre Street, off Adetokunbo Ademola Crescent, Wuse, Abuja.
The Independent National Electoral Commission (INEC) had declared President Buhari winner of the February 23 Presidential election having scored the majority lawful votes at the poll.
However Atiku and his party, PDP are contending the victory of Buhari and the APC on allegations of massive rigging, suppression of voters in stronghold of the PDP, malpractices and non compliance substantially with the electoral laws amongst others.
The duo had on March 18 filed their Petitions at the Presidential Election Petition Tribunal sitting at the Court of Appeal, Abuja.
However owing to what appears to be difficulty in effecting service of the petition on President Buhari, Atiku through his lawyers led by Chief Chris Uche SAN, approached the tribunal for leave to obtain an order of the tribunal to serve the petition on Buhari through substituted means, his party, the APC.
According to the senior lawyer, it was practically impossible to reach Buhari in person to effect service on him because of the retinue of security.
The exparte which was predicated on seven grounds was supported by a 17 paragraph affidavit and another 5 paragraph affidavit praying the court to grant leave to serve President Buhari with the petition outside the Presidential Villa.
Respondents in the exparte motion are the Independent National Electoral Commission (INEC), Buhari and the APC.
Precisely 19 days after the declaration of President Buhari as winner of the February 23 rescheduled Presidential election, Atiku and the PDP had filed their petition against Buhari’s victory.
In the petition, Atiku and the PDP are praying that they be declared winner of the February 23 presidential election.
In the alternative, the two petitioners prayed the Presidential Election Petition Tribunal (PEPT) to nullify the poll and ordered for a fresh election that will be conducted in lines with provisions of the electoral laws.
Speaking during the filing of the petition in Abuja, the National Legal Adviser of the PDP, Emmanuel Enoidem, said that the PDP and its presidential candidate had already assembled a powerful legal team, comprising 20 Senior Advocate of Nigeria SANs and other retinue of lawyers who will establish the fact of the petition.
He disclosed that over 400 witnesses had been assembled to testify during the hearing of the petition.
The Court of Appeal had earlier ordered INEC to allow Atiku and the PDP access to materials used in the conduct of the election to enable them institute and maintain their petitions. 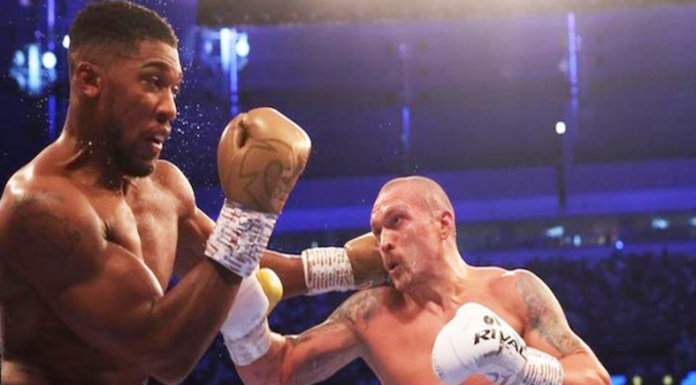